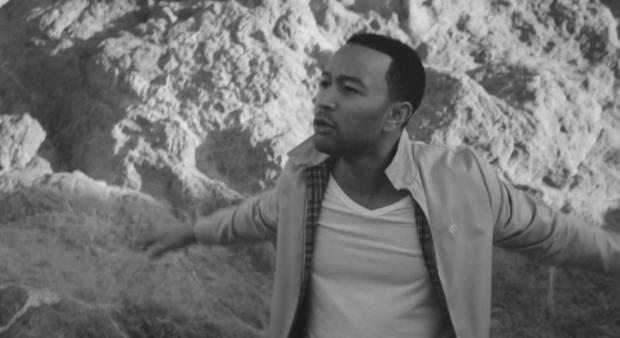 World-renowned Super DJ/producer Benny Benassi has released his highly anticipated new single, ‘Dance The Pain Away’ featuring John Legend. Co-produced with his production partner and cousin Alle Benassi, ‘Dance The Pain Away’ is a bona fide summer anthem that will burst into flames this summer. The duo first unveiled ‘Dance The Pain Away’ back in April at Coachella when Legend made a special surprise appearance during Benny’s stellar performance at the Sahara Tent.

Directed by Cameron Duddy, the visuals brings the song to life as it takes us on a scenic drive along the famed Pacific Coastal Highway in Los Angeles with Benny Benassi behind the wheel of a classic Porsche 550 Spyder. On the other hand, Legend grips the gut of the track and captures the essence of searching for freedom. To accompany the single, Benny is also unleashing a remix package which will be out July 9 through Ultra Music. Watch the video below.