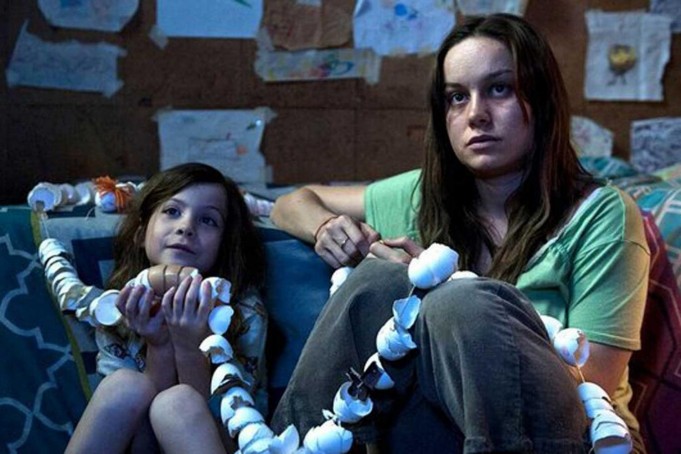 Ahead of Friday’s release ‘Room’, based on the best-selling novel by Emma Donoghue and starring Golden Globe winner Brie Larson, we decided to have a look back at some of our favourite book to screen adaptations. Written by David Nicholls back in 2009 this was adapted in to the wonderful film adaptation in 2011, starring Anne Hathaway and Jim Sturgess. Emma (Anne Hathaways) and Dexter (Jim Sturgess) who met at the end of University and began their friendship. However, their relationship always seems to be just that little bit more than a “friendship” and so the infuriation begins as we watch nothing seem to pan out quite right for this lovely pair. Everyone remembers Gillian Flynn’s bestseller that was published in 2014 and later adapted in to the fantastic thriller starring Ben Afleck (Nick Dunne) and Rosamund Pike (Amy Dunne). Upon returning one day Nick finds his wife Amy to be missing, and there appears to have been some sort of struggle within the home. As Nick tries to solve the mystery of his wife’s disappearance, the flaws in their marriage become apparent and all eyes turn on Nick for answers on her disappearance.

One Flew Over The Cuckoo’s Nest Jack Nicholson’s star performance as he plays Randle McMurphy in Ken Kesey’s 1962, One Flew Over The Cuckoo’s Nest.  After committing a crime and being sentenced to prison, Randle McMurphy pleads insanity and is transferred to a mental institution. Whilst in there Randle causes quite the havoc, fighting against the workers and rallying up the other patients to plan their escape.

To Kill A Mockingbird Published in 1960, Harper Lee’s ‘To Kill A Mockingbird’ became a literary sensation and was adapted to the big screen in 1962 starring the lovely Gregory Peck. A beautiful story of the heroic Atticus Finch who defends a helpless young black man who has been falsely accused of a sexual offence he did not commit. We see Atticus’ young children Jem and Scout growing up in a world and environment full of prejudice and their father trying to teach them wrong from right.

Bret Easton Ellis’ 1991 novel ‘American Psycho’ stars Christopher Bale as Patrick Bateman on the big screen. Patrick is a wealthy, American investment banker, who managed to hide his psychotic alter ego from his co-workers as he becomes increasingly violent and dangerous.

The Girl With The Dragoon Tattoo Steig Larsson’s 2005 crime novel was brought to the big screen with Daniel Craig playing the journalist Mikael Blomkvist who is aided in his search for a woman who has been missing for forty years by Lisbeth Salander (Rooney Mara), a young computer hacker. Not is all as it seems though, Lisbeth comes from a very troubled background and also seeks to take revenge whilst solving this murders.

The Lord Of The Rings This mythical fantasy written by J.R.R Tolkein in 1937 was adapted into the well-known trilogy back in 2001, starting with ‘The Fellowship Of The Ring’. Throughout the novel and trilogies, we see Frodo (Elijah Wood) and his fellow Hobbits and companions, making their way from the shire all the way to Mordor to destroy the powerful, evil ring. First published in 1993 Irvine Welsh’s novel hit the screens in 1996 with Ewan McGregor staring as main character, Mark Renton. The novel and film follows the life of drug addict Mark Renton, as he tries to come clean and make an escape from the drug scene of Edinburgh, despite his friends influences. Lastly, but not least, is Emma Donoghue’s Room, published in 2010. As of Friday we can see the fantastic Brie Larson (Ma) and Jacob Tremblay (Jack) in their stunning performance, as a man they refer to as ‘Old Nick’ encloses them in a room which is all Jack has known so far his entire life. Once Jack reaches the age of five, Ma decides he is old enough to help her plan their escape, and so his journey of discovery of the real world begins.