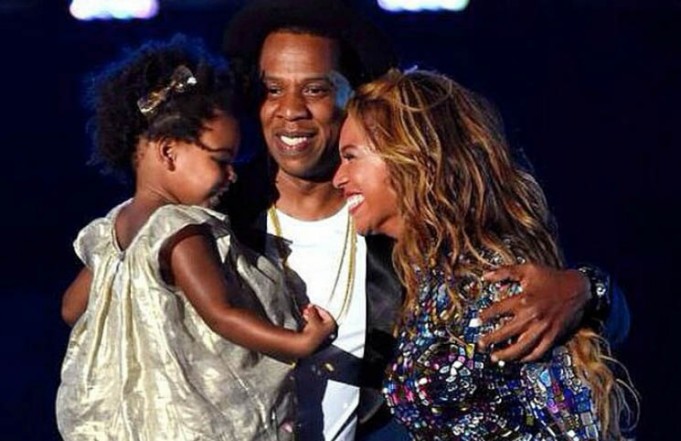 And it wasn’t without its thrills and spills. Here we see Iggy Azalea fall off stage at the previews:


At Flavourmag we are not interested in the performance’s as you can go and watch those on MTV, instead we have complied some of the best instagram photos from the MTV VMA’s 2014.

Kesha posts a topless selfie while in hair and makeup at the awards.

Jay Z and Beyonce show their solidarity at the VMA’s

The proud mother: Kelly Rowland show off her baby bump

Usher starring at Kim Kardashian’s butt, could have been more obvious?

Amber Rose, wins the award for most scandalous outfit

Snoop Dogg and Common, are they beefing?

All grown up, Cher Lloyd

Beyonce’s dancers give Nicki Minaj’s dancer a run for their money, seems like its ASS Ass ASS