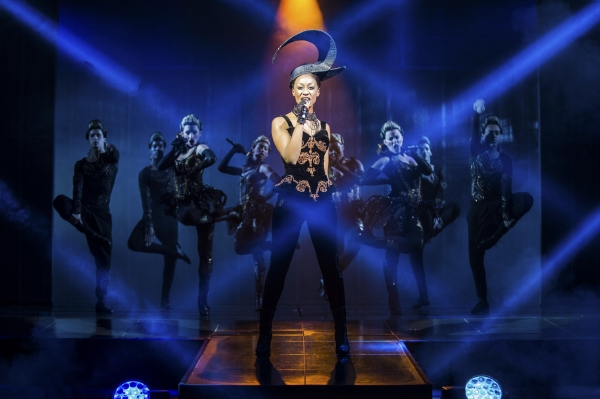 Queen of British Soul Beverley Knight has been one of the UK’s most consistent artists of the past 15 years, scoring several Top 10 albums, including the platinum-selling Voice: The Best of Beverley Knight. She has sold over a million albums in the UK, including four gold certified albums. She was awarded an MBE by The Queen in 2007 for her services to British music and her charity work, has won three MOBO Awards, and been nominated for Best Female at the Brit Awards three times and for the Mercury Music Prize twice.

Now she plays Rachel Marron, in The Bodyguard, the musical. The award winning smash hit show that features Whitney Houston’s greatest hits. For more info on the show and to book tickets click here