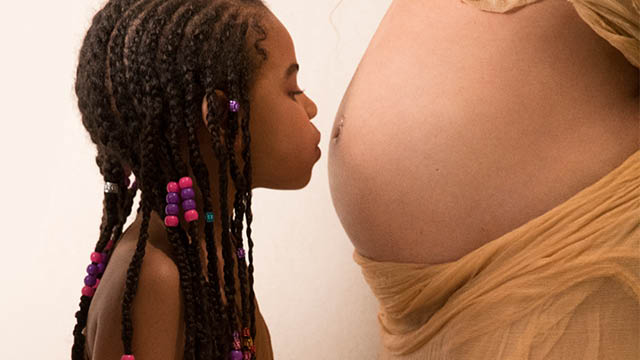 Beyonce has made history again, with her the announcement of her pregnancy with twins. The superstar posted a photo on her instagram page and it is now the most liked photo of all time.

Wearing an Agent Provocateur lace bra and underwear, the photo on instagram see’s Beyonce kneeling on the floor with her baby bump, wearing a veil with flowers in the background. Queen Bey wore the Agent Provocateur ‘Lorna’ bra priced at £75 which features delicate bows, feminine scallops and rosebuds at the centres, the piece is certainly luxe. Want to get your hands on Beyonce’s look? You can currently shop the bra at agentprovocateur.com Also according to Beyonce’s dad, the Lemonade singer will be performing at the Grammy’s while pregnant, he told a US TV SHOW… Can anything stop this women? Beyonce has been nominated for nine Grammy’s at this months awards and is up for album of the year alongside 25 year old Adele. More photo’s have since been released on beyonce.com but you can see them below. Photo Credit Kaleb Steele.