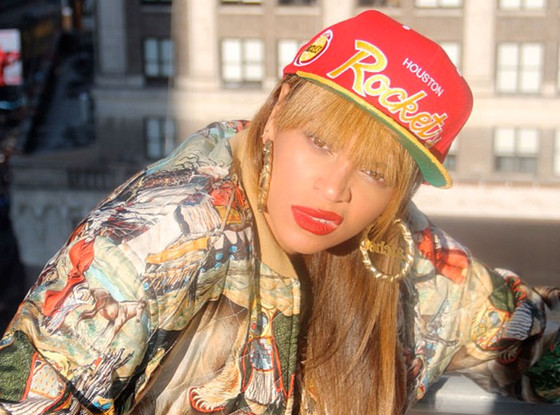 Beyonce has released some new music. The track, Bow Down/ I Been On is a combination of two songs, where you hear her singing “I know when you were little girls you dreamt of being in my world. Don’t forget it. Respect that.” She follows up with the lyrics “Bow down b*****s”.

After taking time out Beyonce has come back with a track that has stunned fans and critics, with many taking to Twitter to give their opinions of the new direction she has taken.Some find it offensive and others like it.

Bow Down/I Been On shows a more egotistical side of Beyonce, also known as Queen Bey.The Grammy award winner addresses the fact that she has been away but is now back and people should act accordingly and bow down as she has been on since she was a teenager.

“I took my time to live my life but don’t think I’m just his little wife. Don’t get it twisted, this is my sh*t”.  – Hard lyrics from the Single Ladies singer.

Mrs Carter seems to be letting off some steam, and sending out a message that she wants the world to hear.

Bow Down was produced by Hit-Boy and Timbaland worked on Been On.

Do you like the song, or do you think she is setting a bad example?