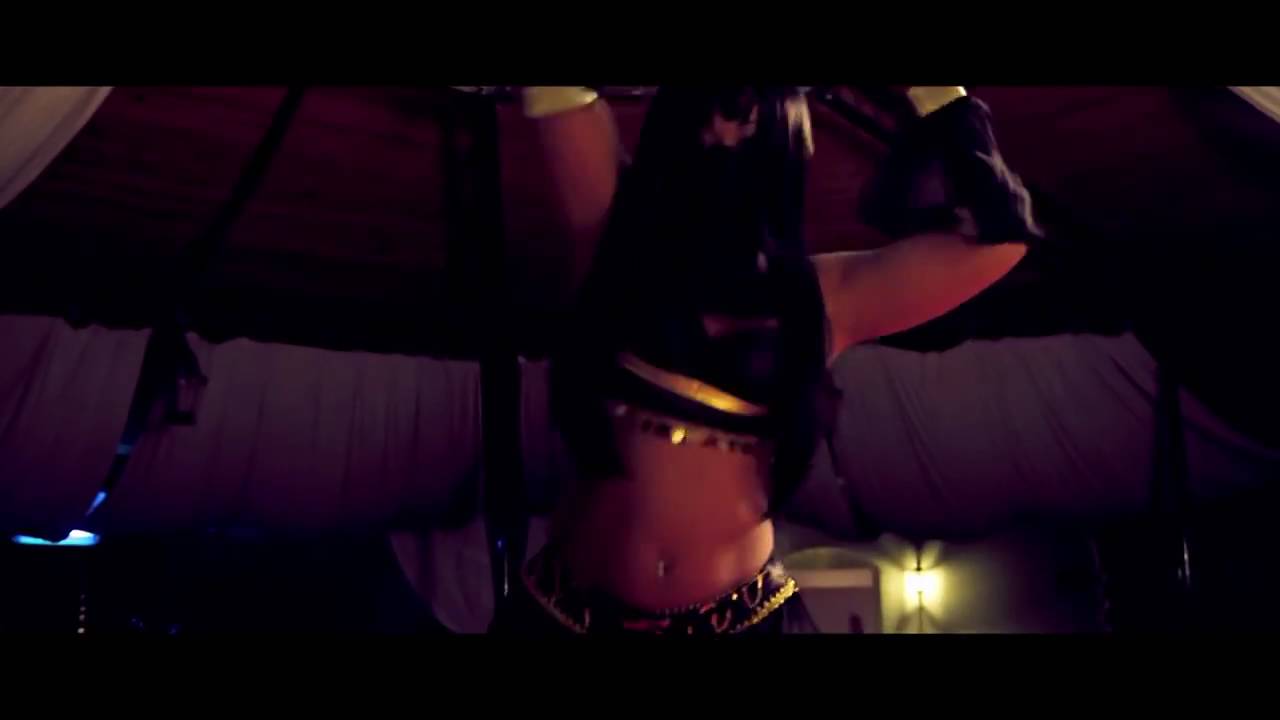 ‘After bringing the PRESSURE, she’s definitely letting you know she’s COMIN’ AT YAH’. Bianca has worked alongside global superstars Lil Wayne, Birdman and Jay Sean, to name a few along her journey as Bianca Simmone ‘The Model’ Now after a long anticipated wait she has finally crossed over to the music world and now introduces herself as Bianca Simmone ‘The Artist’.

Her first single ‘Pressure’ feat Baby Blue off her forth coming EP ‘The Artist’ took over the airwaves in the UK & also had plays in the USA on one of New York’s biggest Satellite station ‘Sirius’. If that wasn’t enough Pressure for them, music channels such as Box, Kiss, MTV, Flava were rotating her video everyday from playlist to spot plays she had it covered.

Comin’ At Yah is the second single taken from the London-born singer’s forthcoming EP ‘The Artist’ which serves as a tantalising taster of what’s to come from this gorgeous 23-year-old this year. With radio support from 1xtra within the 1st week and feedback from the legendary DJ Ras Kwame giving it a 5/5 and other DJ’s stating it is R&B at its finest with a great summer feel, this is definitely a track to listen out for. The video is out soon, which will definitely blow you away.

The sassy infused R&B track with an Arabian feel takes you on an intense yet magical ride which gives you a mystical but yet known feeling of wanting to escape and indulge into your deepest desires.

Produced by Swiff D – who has produced for the likes of Busta Rhymes, Snoop Dog, Bobby Valentino, Anthon Hamilton, Jada Kiss to name a few. He has definitely created yet another hit. The track features an up and coming artist by the name of Naye who has also worked alongside Baby Blue. His smooth flow, bold lyrics and sexy but ruff edge will have all the ladies definitely Comin’ At Him.

“Comin At Yah is a great song to get you in a groove, whether it be in your car, on the dance floor or even at home (wink*). It’s a track about taking control of what you want and just going for it. If you don’t try you will never know. Be in it to win it they say” Said Bianca.

“It’s also about the fact some men want a woman to be the one to make a move. Ladies, step up and go get your man” She jokes.

Bianca has crafted her skills in acting, singing, dancing and modelling. There’s more to Bianca Simmone than just a pretty face as she boasts a CV that would rival someone twice her age. What is more impressive is that this multi-faceted star has carved out a successful career in these competitive fields using her own business acumen.

“Music is my passion, success is my destiny and this is just the beginning” Said Bianca

Her Pressure was too much to handle but what will you do when she’s COMIN’ AT YAH?