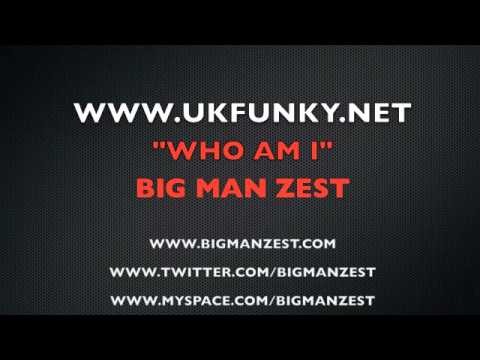 Here you can listen to the debut single “Who Am I” from Big Man Zest, produced by Beatnik.

Although having just completed his first track, Big Man Zest isn’t new on the Flavour scene; he performed on the Flavour float at Nottinghill Carnival and at the Miss Flavour event in 2009.

Big Man Zest has had an eventful year following on from the success of his club banger ‘Jump In the Middle & Skank’. He released his debut mixtape ‘Happy New Year’ in January 2010, continued to tour and progress his music career, developing a repertoire of tracks which show cases his versatility across musical genres.

This is a sizzling funky-meets-electro breakbeat hit causing havoc on the club circuit and radio airwaves. What do you think about “Who Am I”?