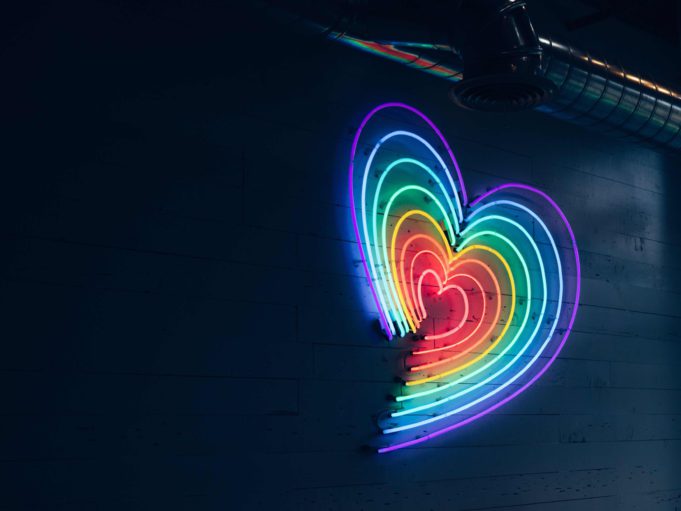 We’ve all heard of kittenfishing, phubbing, benching and submarining (right?).

Well, there’s a brand new dating trend to come out of 2018 that we think might actually be a good thing. Seriously. ‘Bio dating’ is the new way of using dating apps which could increase your dating activity by up to 89%*.

So, how does it work?

Bio Dating basically cuts the crap. It’s an empowering way of dating that completely eradicates the very common stages of ‘waiting for them to reply’ and ‘spending hours chatting to someone only for them to ghost you’.

Someone who is ‘bio dating’ will spend more time lingering on an individual’s profile (and bio, obviously) so they are confident that every swipe right will be a good match. After that, they get straight to the point and set up a date. No small-talk, no ghosting – just fast, efficient, exciting exchanges.

Where is this happening?

Bio dating has been growing momentum in the US, but it’s also making its way over to the UK.

Dating app Badoo has recently released a feature called ‘friends of friends’ which means you can find people on the app who you have mutual friends with. This has helped to bolster the ‘bio dating’ trend as people feel more comfortable meeting up straight away when they already move in the same social circles.

Badoo has just released a study that shows ‘bio dating’ in action on the app. No longer are people just swiping right incessantly until their thumbs cramp up, but they are taking the time to think about whether a picture or bio is giving them enough of a connection to actually meet up.

Indeed, their research found that 25% of women are only swiping right on men that tick all the boxes (appealing pictures, similar interests and an enthusiastic bio). Meanwhile, 29% of men are swiping left on pictures with snapchat filters that obstruct the real organic person underneath.

What does this mean for the dating?

Badoo’s dating expert, Abbie Moujaes, has said of the trend: “‘Bio dating’ is great because it focuses on getting to that real-world connection sooner rather than later, and that’s really the only way to truly tell if you’re into someone.”

We believe this can only be a good thing for singletons. With dating apps getting safer every day (Badoo now has a selfie request button as well as photo verification on profiles) dating is getting easier and more simple. You just fancy someone and meet them IRL without all the games in between.