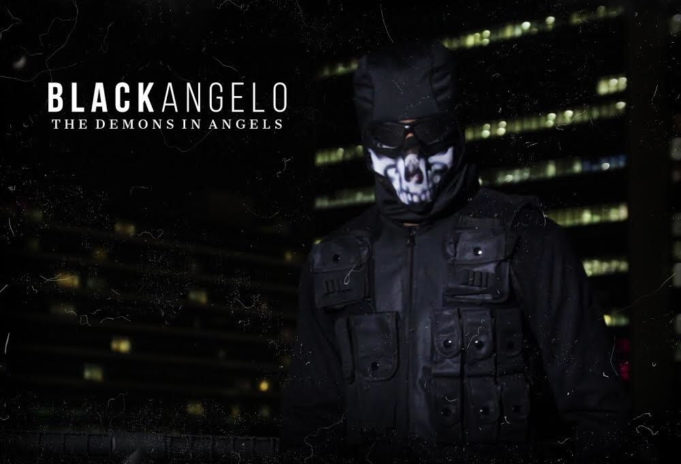 Urban artist Black Angelo is set to release his latest body of work titled The Demons In Angels to all major digital platforms on the 6th June 2019.

The 7 track collection comes as Black Angelo’s most powerful material yet. In The Demons In Angels, he tackles worldly subjects that range from government corruption to the existence of extra-terrestrial beings.

His eclectic taste will appeal to those who enjoy the oddities of life with his sound drawing influence on the likes of Micheal Jackson, 2 Pac, Immortal Technique and Stevie Wonder.

Alongside the release of his album, Black Angelo dropped two visuals onto his YouTube channel, each of which captures the dark and twisted elements that he includes within the lyrics of The Demons In Angels. Catch the video here!

With the release of this album, Black Angelo intends not only to entertain but also provoke creative thought and uplift the listener.

The Demons In Angels will be released on the 6th of June 2019.