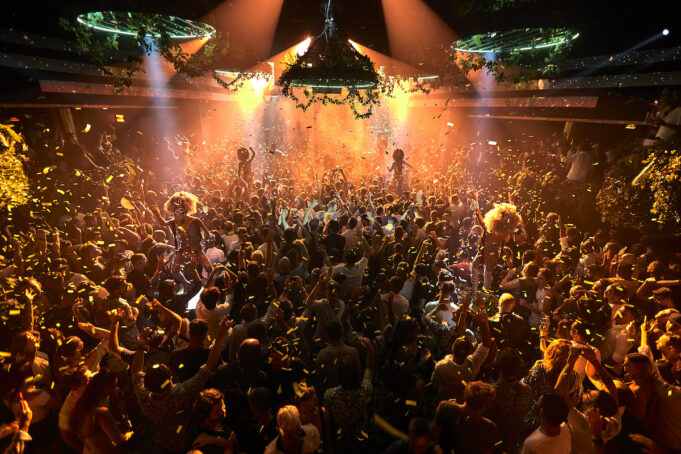 This summer sees the return of GRAMMY-nominated superstar Black Coffee to Hï Ibiza and we can’t wait.

The South African producer/DJ pioneer will headline the famous Hï Ibiza Theatre EVERY Saturday from 14th May to 1st October 2022.

Get ready for one of the most forward-thinking and iconic nights in the White Isle this summer, known for its cutting-edge soundtrack as well as its mix of underground, pioneering and influential guests. 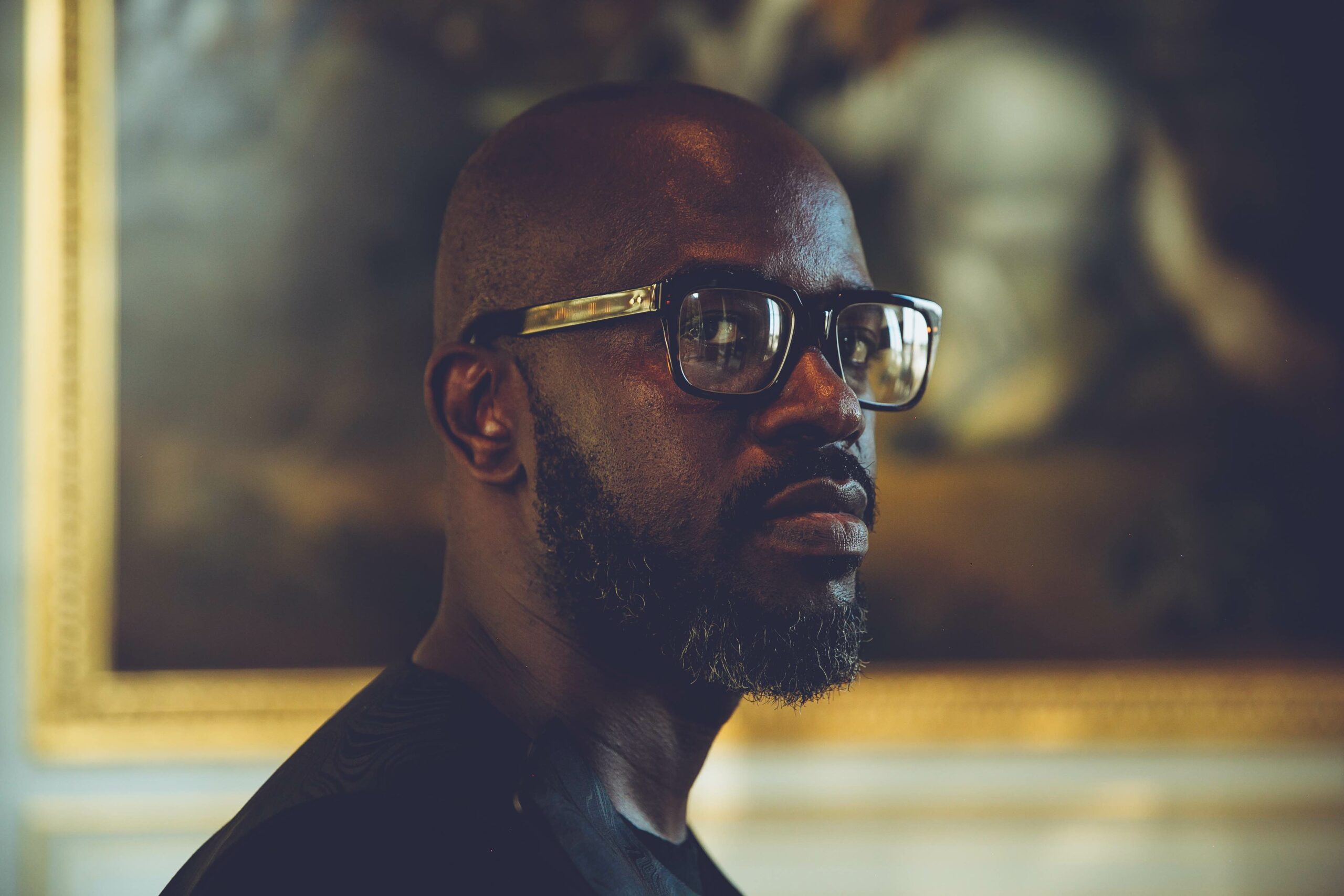 With another groundbreaking season planned for 2022, the Hï Ibiza Theatre will be filled with spiritual energy and plenty of African house heat. Immersive visuals and stunning decor will make for an escapist atmosphere with evocative house sounds and a crowd that is always willing to go wherever Black Coffee wants to take them.

“Summer is always a special time of year because my residency at Hï Ibiza really allows me to explore every aspect of my sound. It is going to be amazing to get back to the island and play music at a venue so close to my heart, with a crowd who really let me go really deep into the music I love. The countdown is on!”

Black Coffee continues to dominate the global dance music landscape. His remarkable journey has taken him to the biggest stages in the world, including sold-out tours and collaborations with megastars such as David Guetta, Pharrell Williams and Drake. In 2021, his seventh studio album, Subconsciously, dropped and later was nominated for a Grammy Award for Best Dance/Electronic Album. As anyone who has experienced them will know, his electric sets of Afropolitan house never sound better than in the vast Theatre of Hï Ibiza, which has been the scene of some truly unforgettable parties since he first took up his role as a headline resident back in 2017 when the club first opened its doors.

Tickets are available now – book your place at hiibiza.com