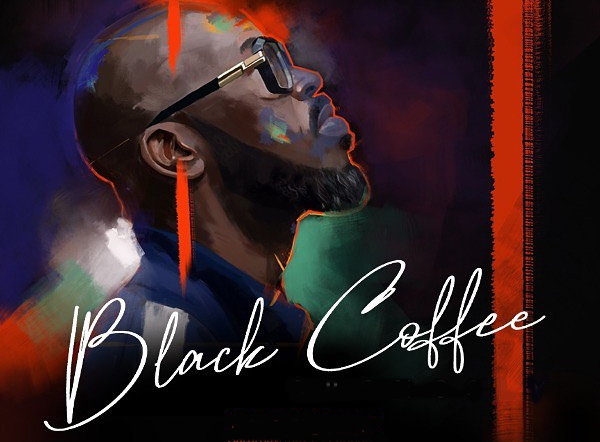 This is so exciting, we can finally announce the return of the legendary Black Coffee to London on Saturday 2nd May at the Drumsheds.

The announcement first appeared on Black Coffee’s Instagram with a host of dates including London, Lisbon, New York, L.A., Amsterdam and more.

We can now reveal that tickets are on sale Friday 21st February at 2pm. We’ve waited such a long time for this announcement as it’s been a minute since Black Coffee played at Brixton Academy and it was so SICK!

From the creators of Printworks, The Drumsheds is a brand-new space that combines four giant, interlinked, warehouses with capacities of up to 10,000 inside along with 10 acres of outdoor space. Located in Meridian Water, next to Tottenham Marshes.

DJ and producer Black Coffee defies convention. Born in Durban in KwaZulu Natal and growing up in the Eastern Cape in Mthatha, before his first big break, when his song “Happiness” was featured on the DJs At Work album. This was then followed by his debut album released in 2005. To many, Black Coffee has led ‘house music’ genre throughout the past few years, establishing a global pre-eminence in vocal house music. Black Coffee has worked alongside some of the worlds biggest artists including Drake, with who he collaborated with for “Get It Together” with vocals from Jorja Smith on Drake’s album, More Life. Over the last 18 months, Black Coffee’s signature sound has landed him in the studio alongside some of the world’s greatest including Diddy, Usher, Akon, Pharrell Williams and David Guetta. 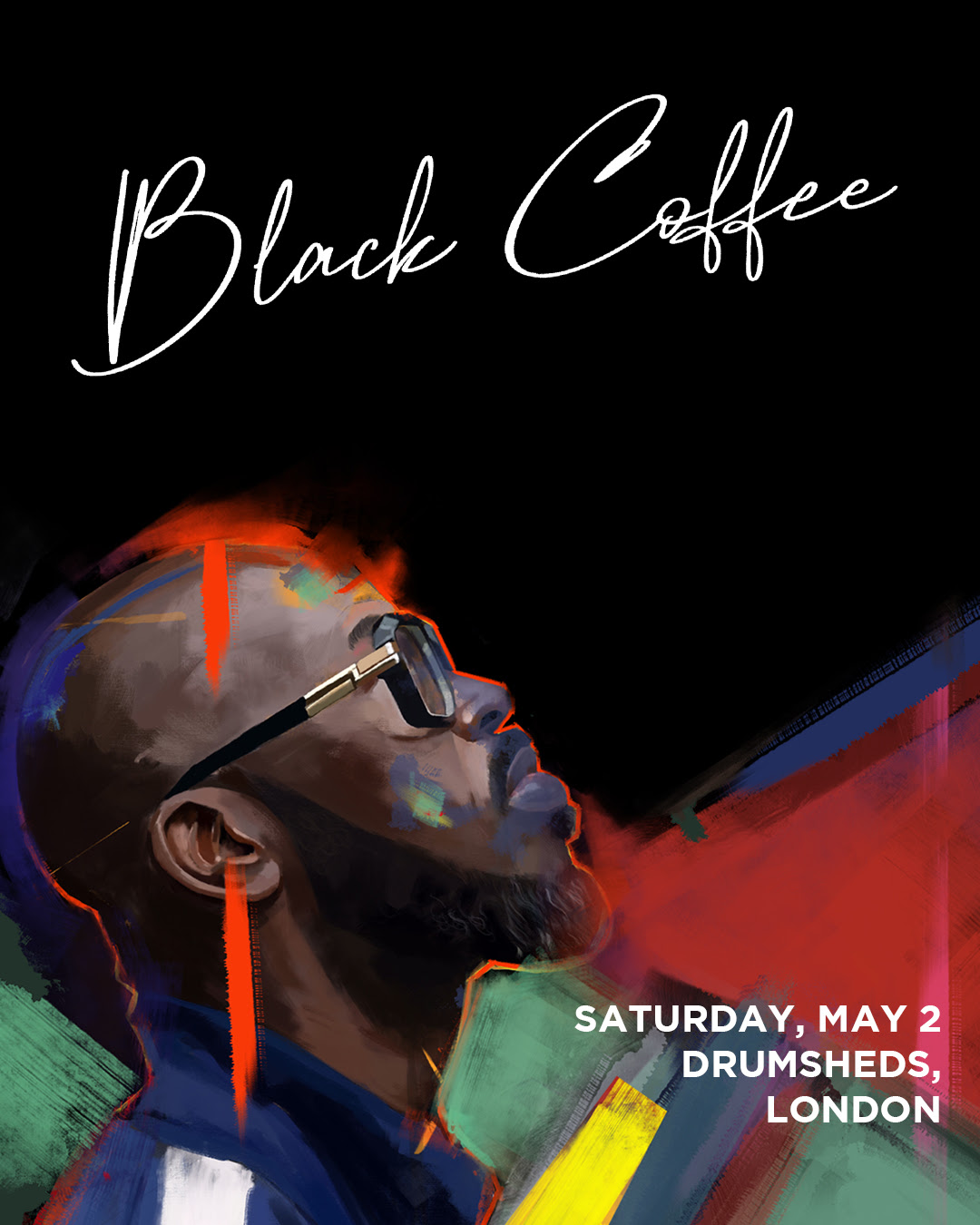