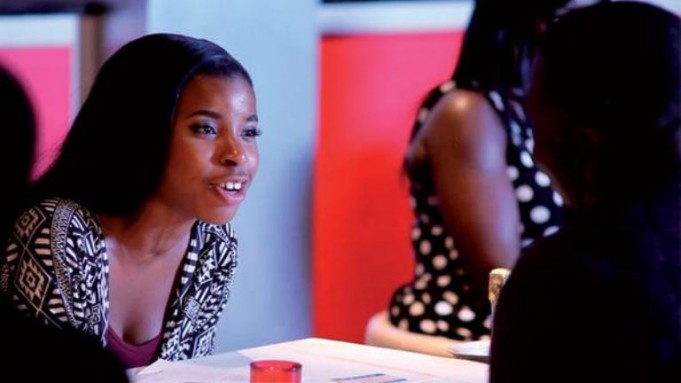 The Black Film Maker Festival returns to London after an absence of 4 years. The festival will take place from the 2nd to the 5th July 2015 at the Bernie Grant Arts Centre (BGAC).

The bfmiff2015 has been instrumental in establishing a platform for UK black filmmakers to present their work and for audiences to engage with this work alongside international films drawn from the USA, Europe, Africa, Caribbean, and South America.

bfmiff2015 will continue with this range with a strong line-up of films to include features, documentaries and animation alongside industry-led workshops and seminars. The bfm festival, which started in 1999/98 is the longest running black independent film festival in the UK.

Menelik Shabazz, who is one of the leading pioneers in black British film and TV said,

“I am proud to present the 12th Edition of the bfm International Film Festival this year.  We continue to give audiences the best in black world cinema as well as being a platform for film & TV industry seminars and workshops. The black independent sector has long been starved of opportunities to engage with industry as well as to present their work. The festival will/has become the gateway for such engagement”

bfmiff2015 opens on 2nd July with the documentary “Looking for Love” by pioneer film director/producer and bfmiff2015 festival Founder Menelik Shabazz. It is an intimate and no holds barred look at black male/female relationships.  Interviews with individuals, groups, psychotherapists and comedians shed light on sex, love, intimacy and self-love.

‘American Beatboxer ’Dir: Manauvaskar Kublall, 2013  Pro:Richard McKeown, this film documents one of the most neglected genres of Hip Hop culture and places it in its rightful place in Hip Hop history as well as an American art form. Soundtrack is provided by hip-hop legends like Jarobi White of A Tribe Called Quest

‘On My Own’ Dir: by Rachel Miller-Bradshaw (2011) USA An eye-opening documentary that shatters the stigma of single motherhood. Through conversations with single mothers, fathers, community leaders and family experts, the documentary offers another facade to the one-sided image of single.

Faroeste Caboclo Brazil 2013 dir: Rene Sampaio crime drama based on the song of the same name by Brazilian Rock band Legiao Urbana. The film was screened in the Contemporary World Cinema selection at the 2013 Toronto Film Festival.

Festival tickets are now sale via the official website www.bfmmedia.com