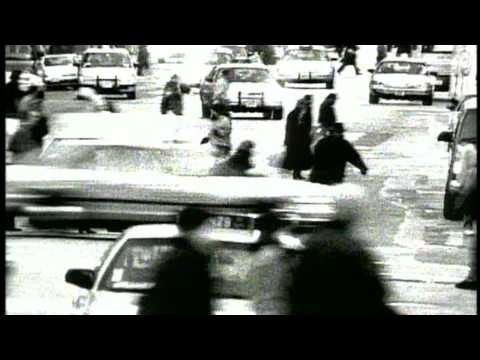 A tantalising bill of Hip Hop Royalty. Black Star featuring Mos Def & Rakim plus De La Soul. The first show featuring this truly epic line-up is selling out fast in London and now it’s the chance for our friends in the North to share in some breakbeat love with a Hip Hop summit at Manchester’s 02 Apollo.

Rising from the thinking artist’s anti-violence brand of ‘conscious rap with a soulful vibe’, the bill for this once-in-a-lifetime show is a roll call of hip hop’s finest ever and most thoughtful talent. These universally respected artists share the stage to take us on a journey through hits that are lyrically and musically still streets ahead of anything out there. The songs are as relevant now as they were back in the day, and these shows promise to deliver a timely reminder of Hip Hop’s ability to show the possibility of a better world.

Black Star’s Mos Def and Talib Kweli reunite for the first time in the UK since 1999 for two nights only. De La Soul brings its snappy brand of old skool cool to the fore and Rakim ‘ widely respected as one of the best rappers of all time – completes the line-up for these much anticipated shows.