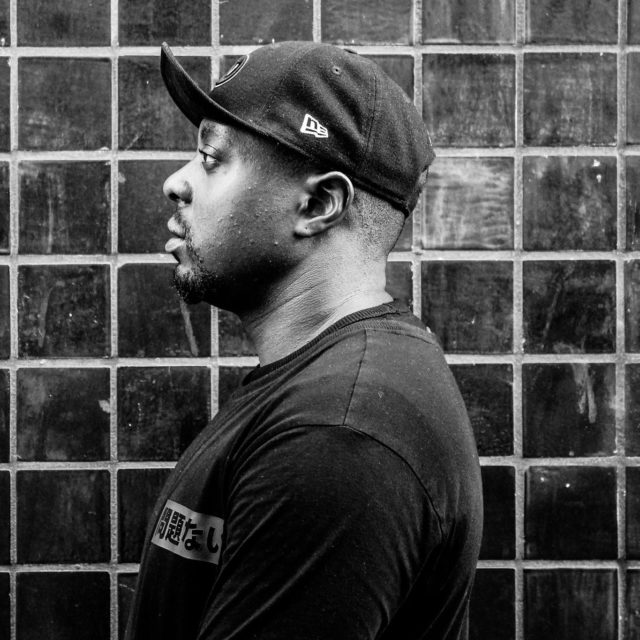 Blacklib’s musical integration throughout the single showcases his ability to merge genres without losing his signature sound.

“Watts’ expresses a deep desire to explain that I do contain light inside no matter how overlooked by the industry or beat scene,” said Blacklib.

“The production process was quite similar to my usual tracks. I start off with the drums and try to come up with something that can be heartfelt and is not merely for the sake of pop-ideologies. Although I like that mentality as well. I just try to stick to what’s my vision of hip hop,” he said.

Known as Jonathan Kolomoni through his daily life, Blacklib is a Brussels born beat maker, graphic designer and poet originating from Congo.

Blacklib loves to focus on Boom Bap rhythms which delights him on what he calls a long lost African journey. The best way to describe his music is by using the words such as ‘Afro,’ ‘Retro’ and, or ’Space’. His music has the ability to make you feel as if you live on Jupiter in 3008.

This journey on which he is on, allows him to divert himself through socio-economic crisis the system is undergoing.