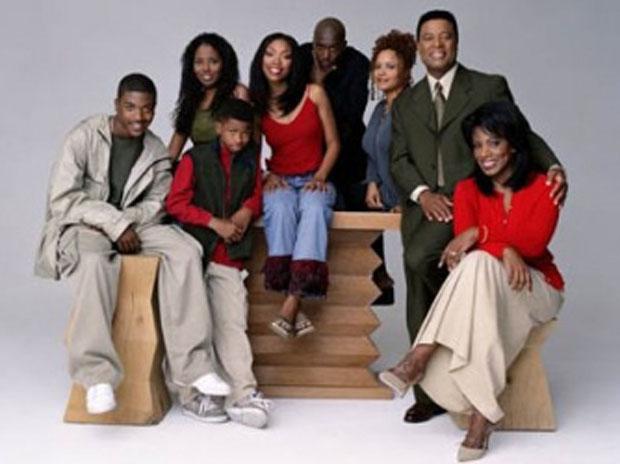 Who remembers rushing home from school, dumping your book bag down at the closest spot to make sure you don’t miss the opening titles of Sister Sister or even the Rugrats?

Over the last decade, thanks to CGI and computer games, kids TV shows are no longer truly appreciated.  Now all that is on offer is reality TV after reality TV and badly acted shows with tired story lines like Hannah Montana and The Suite Life of Zack and Cody. Where’s the wit? Where’s the comedy? Where’s the good triumphs over evil message at the end of every episode?

Here’s a flashback of some of Flavour’s favourite sitcoms from the 90s. Got any other favourite shows from back in the day? Let Flavour know.