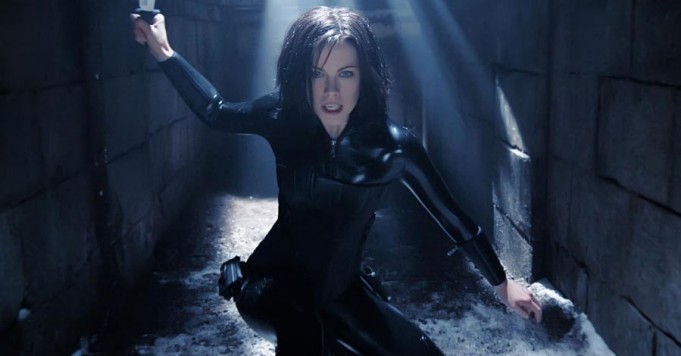 The next chapter of the Underworld franchise, Underworld: Blood Wars, is just 2 months and a new trailer entitled Blood has arrived.

With Kate Beckinsale returning as Selene to ‘Protect the Bloodline’ with allies Theo James as David and Charles Dance playing his father Thomas. The trailer certainly gives an indication this one is going to be the fight of all fights – one which won’t stop until the last drop of blood. The next instalment in the blockbuster franchise follows Vampire death dealer, Selene (Kate Beckinsale) as she fends off brutal attacks from both the Lycan clan and the Vampire faction that betrayed her. With her only allies, David (Theo James) and his father Thomas (Charles Dance), she must stop the eternal war between Lycans and Vampires, even if it means she has to make the ultimate sacrifice.