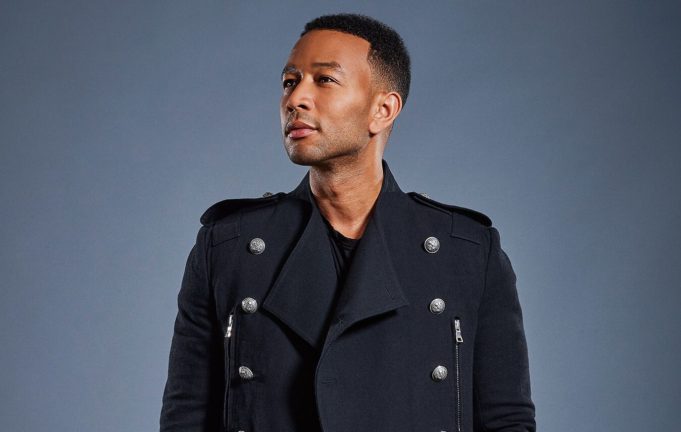 Only 4 weeks until BluesFest 2019 comes to the London o2 Arena with the likes of John Legend, Raphael Saadiq and Rickie Lee Jones taking centre stage at this 3-day festival.

Whether it’s a date night, friends night out or the fact that you can see John Legend, Raphael Saadiq and Rickie Lee Jones LIVE, it’s time to get your tickets for BluesFest 2019 before they sell out and remember, this is John Legend only European tour date of 2019.

The events are as follows:

I’m really happy to be returning to London to perform at The O2 for this year’s BluesFest. My shows in London are always extra special and I look forward to seeing everyone in October!

Tickets are available now from livenation.co.uk/festival/bluesfest-tickets

Making his first appearance in London since 2017, Ohio-born Legend will perform a career-spanning greatest hits set including music from 2015’s Darkness & Light on Friday 25th October for what will be his only European tour date of the year.

With three Grammy wins and no less than fifteen nominations amongst his catalogue of critically-acclaimed music, Raphael Saadiq has collaborated with the likes of Stevie Wonder, Joss Stone and Jay-Z. Starting out in the rhythm and blues trio Tony! Toni! Tone!, the US singer-songwriter has since produced songs for the likes of Mary J. Blige, Whitney Houston, John Legend and Solange Knowles. Rickie Lee Jones is a two-time Grammy Award winner whose inimitable style blends blues, pop, rock, jazz and folk. Over the course of an illustrious five-decade career, she has collaborated with the likes of Tom Waits, Randy Newman, Donald Fagen, Michael McDonald and Dr John and her most recent album Kicks was released earlier this year to widespread critical acclaim.