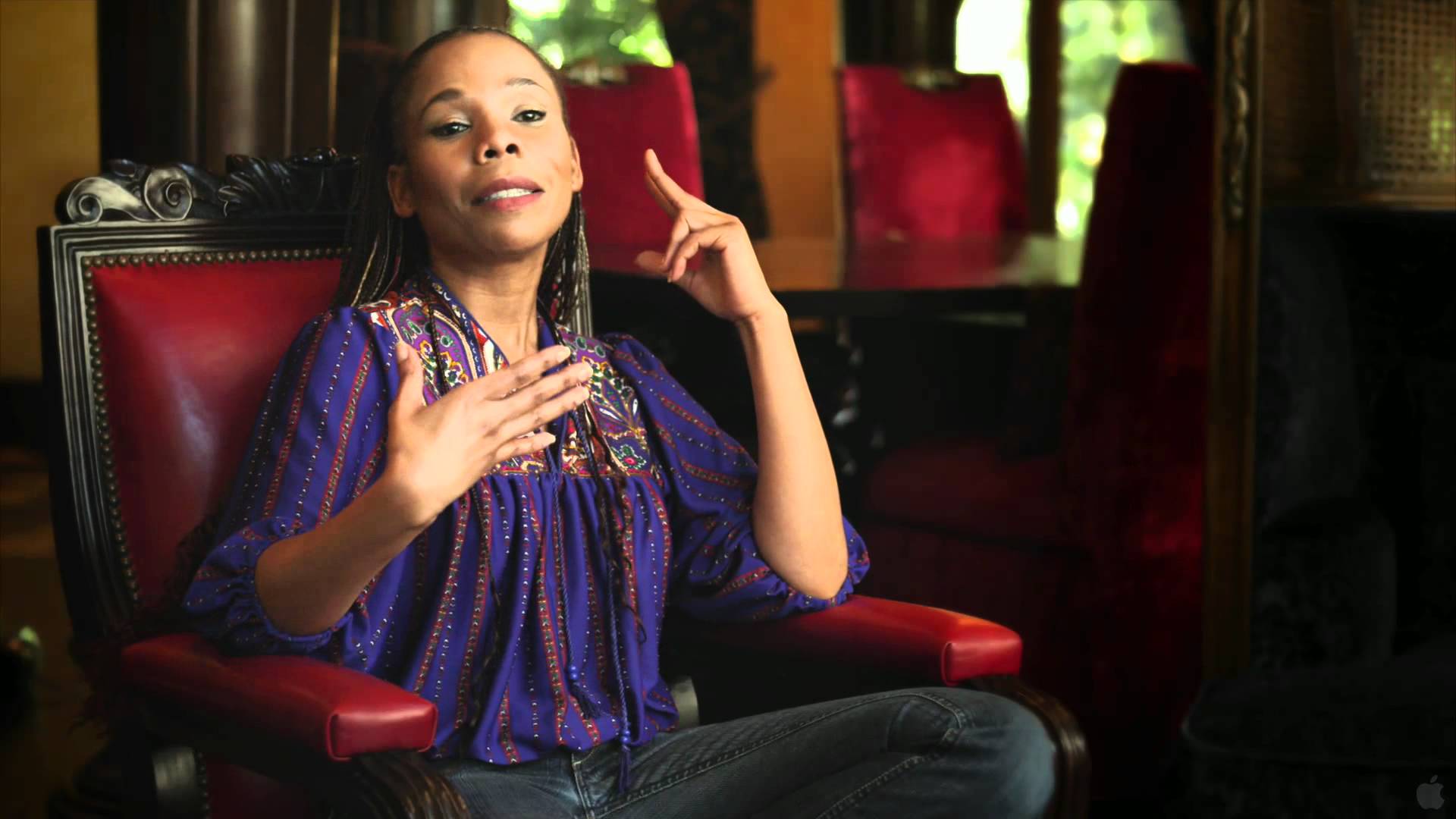 When you hear the name Bob Marley, what comes to mind? His legendary songs ‘One Love,’ ‘No Woman No Cry,’ ‘I Shot the Sheriff?’ Or maybe his dread locks, weed and Rastafari? But what about the man behind the legend? The charismatic, selfless, political activist and peacemaker. Despite his iconic status there has never been a film which has fully documented the life of  Robert Nesta ‘Bob’ Marley, until now. Directed by the oscar-winning film-maker Kevin Macdonald (known for The Last King of Scotland) and produced by Marley’s son Ziggy, ‘Marley’ is the powerful story of the musician’s rise to International stardom, from his early days growing up in a shack in Trenchtown, Jamaica to his last weeks at the German holistic clinic where at the age of 36 he lost his fight with cancer .

Being the first authorised film made with support of the Marley family, the documentary features detailed interviews with childhood friends, former band mates and family members, as well as exclusive archive footage, images and sound bites. The result being an insightful, never seen before look at Bob Marley’s extraordinary life. As it takes you on an emotional journey, this unique and revelatory view into the life of the legend will make you laugh, have you rocking in your chair to the soundtrack and might even make you cry. For those that know nothing, and those that think they know everything, this film is a definite must see which will leave you with no doubt as to why even today Bob Marley’s legacy continues to live on.