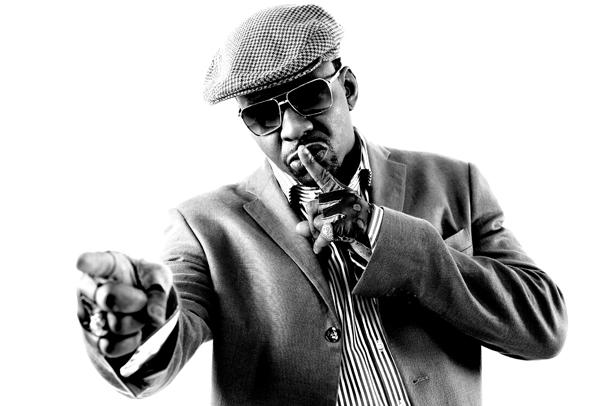 He was sentenced to over seven weeks in jail, but Bobby Brown has been released from a Los Angeles prison after serving not more than a day of his 55-day prison sentence for a (DUI) driving under the influence conviction.

A sheriff’s spokesman said the R&B badboy was released after eight hours and fitted with an electronic monitor because of prison overcrowding and good behaviour.

A spokeswoman for the ex-husband of the late Whitney Houston says he has since returned home to his family.

“Mr. Brown has accepted responsibility for what occurred last October 2012. He is pleased that the matter has been resolved and to be home with this wife and young son,” said Christopher Brown of Brown & Rosen LLC, legal counsel for the singer.

Bobby pleaded no contest to DUI and driving on a suspended licence in February and turned himself on Wednesday.

He will be required to serve four years on informal probation and complete an 18-month alcohol treatment programme.

The conviction is his second for DUI in less than a year. He avoided prison after pleading no contest to a March 2012 drunken driving case.