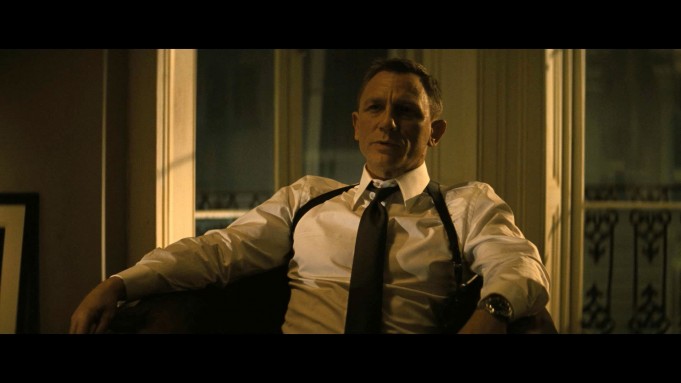 The hype is starting to build at a steady pace with what could be Daniel Craig’s final outing as super smooth and seductive James Bond in Spectre and we have the brand new international TV Spot for your viewing pleasure.

The TV Spot maybe only 31 seconds in length but we get a whole host of of action, explosions and a bit of the steamy chemistry between Craig and Bellucci we are all looking for to.