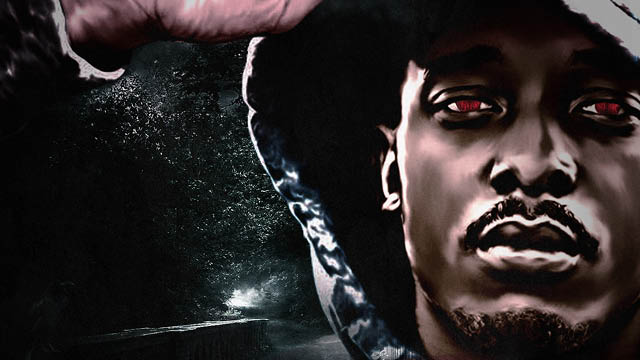 Bonkaz releases his highly anticipated ‘Mixtape Of The Year’.

‘I wanted to start the year right, with a bang. You can be so free with a mixtape.’

Bonkaz will be playing his Headline Show April 7th at Visions Video Bar, London. Tickets can be purchased here.