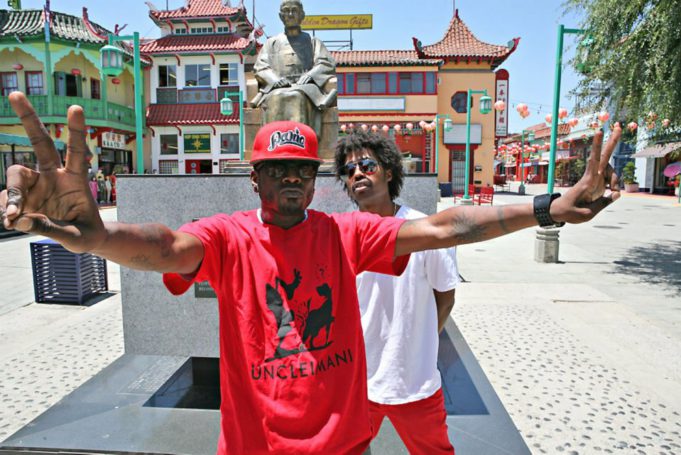 Bootie Brown says he started the channel originally to market their own music. He then goes on to say that “It’s been a challenge to find companies who do what they are supposed to do after paying or promised that they are committed to your project,”

“At the same time throughout our 25+ years, I have met people who I feel are passionate as myself in breaking the cycle of monotony and would like to contribute another angle aside of the norm. I want to create a Global network of like-minded individuals who will shake up the industry,” he said.

PHTV will also work as a pay-on-demand channel “Flickss.” Allowing users to watch movies and documentaries through the channel at a price.