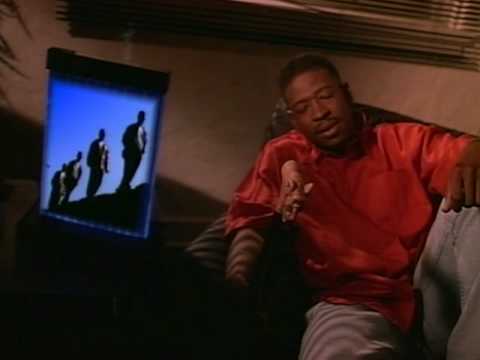 Boyz II Men will be celebrating 20 years in the music industry with a special performance at this year’s MOBO Awards. The coveted awards will be held in Glasgow on October 5 and will be co-hosted by American star, Jason Derulo.

Selling over 60 million albums worldwide, Boyz II Men are the most successful RnB group of all time. They found fame back in the 1990’s with chart topping hits including End of the Road, I’ll Make Love To You and One Sweet Day which sound just as good today although a decade has passed! Now, brothers Nathan and Wayna Morris and Shawn Stockman are back to wow the Glasgow audience with their famous acapella harmonies and soulful ballads as they celebrate their 20th anniversary. Wanya Morris said: ‘We have always been fans of the MOBO Awards and to have the opportunity to perform while celebrating our 20th anniversary is not only exciting, but very humbling.  We love going to the UK.’

As well as performing a melody of their classic hits, the group will also give fans a preview of tracks from their brand spanking new album Twenty. The album will be released on October 17 and is the group’s newest material in 10 years. I’m already making space in my Slow-jams playlist for this new album!

Kanya King MBE, CEO and founder of the MOBO Awards comments: ‘We’re honoured to reveal Boyz II Men will be performing at our show this year. These guys are really true legends in the industry and it will be very exciting to have them perform on our MOBO stage in Glasgow as they celebrate their 20th anniversary. I’m telling you, there will be lots of surprises on the night.’

Most of us will remember, and always think of Boyz II Men as a group of four extremely talented men with amazing voices. However, since 2003, the group have been a trio after original member, Michael McCary left due to health issues. During the 90s, Boyz II Men won four Grammy Awards. Personally, my favourite song by the group, and their first number 1 single, End of the Road really put the group on the map. The hit reached the top of charts across the globe. End of the Road also set a new record for longevity, staying at number 1 on the Billboard Hot 100 for thirteen weeks, breaking a decades-old record held by Elvis Presley.

The rnb super group will join an already stellar line-up of performers who are poised to set the MOBO stage alight, including the edgy and sexy Jessie J, Katy B and American rnb sweetheart, Alexis Jordan. As well as co-hosting the awards ceremony, Jason Derulo will also be performing on the night.

The full list of the MOBO nominees will be revealed tonight. MOBO will also be shaking up the voting system this year by hosting one category exclusively on Facebook where fans will be able to cast their vote for the Best Newcomer in association with Lebara Mobile on www.facebook.com/moboofficial to ensure their favourite artist takes the title.

Launched in 1996, by founder Kanya King, the MOBO Awards were the first in Europe to celebrate urban music.

For a chance to buy Arena & VIP tickets and get the latest updates on the event, visit:  www.mobo.com.