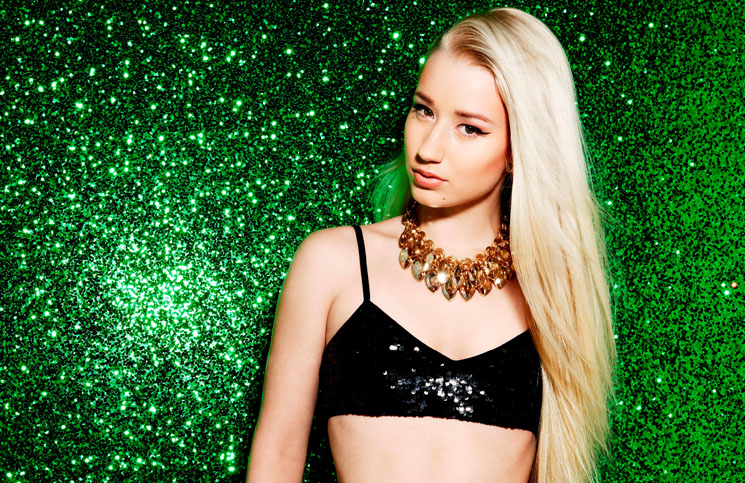 Sunday 6th April brings the release of Iggy Azalea’s new single, Fancy feat. Charli XCX. The Australian rap siren exploded onto the airwaves last year with her killer underground smash, ‘Work’.  Almost 12 months on, Ms Azalea has made her mark across the globe, from London to Atlanta, Paris to Sydney, Milan to LA, cementing herself as a sure-fire pop sensation with a grand master plan, world domination.

Do you like the new track? Leave your comments below