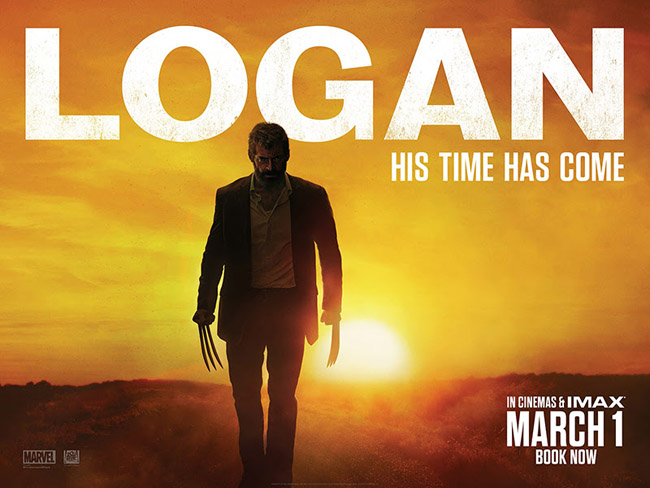 The brand new trailer for the highly anticipated Logan, which could see Hugh Jackman in his last outing in the X-Men franchise, has arrived.

In the trailer we are introduced to an angry young girl, who Logan takes under his wings – could this be because she is exactly like him? Including his protruding knives from the knuckles. It certainly seems to make an ailing Professor X smile.