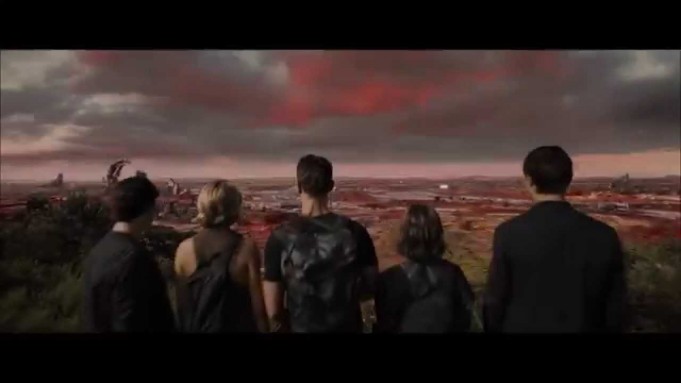 The Divergent franchise just seems to keep pumping out those films, and now we have the next phase ready to pounce in 2016.

A brand new official trailer for The Divergent Series: Allegiant has surfaced. If your a fan of this franchise looks like you can expect more of the same.

Starring Shailene Woodley, Theo James, Naomi Watts, Ansel Elgort, Jeff Daniels and Miles Teller, The next chapter in The Divergent Series sees Tris and Four venture over the wall to discover what remains of the rest of the world.