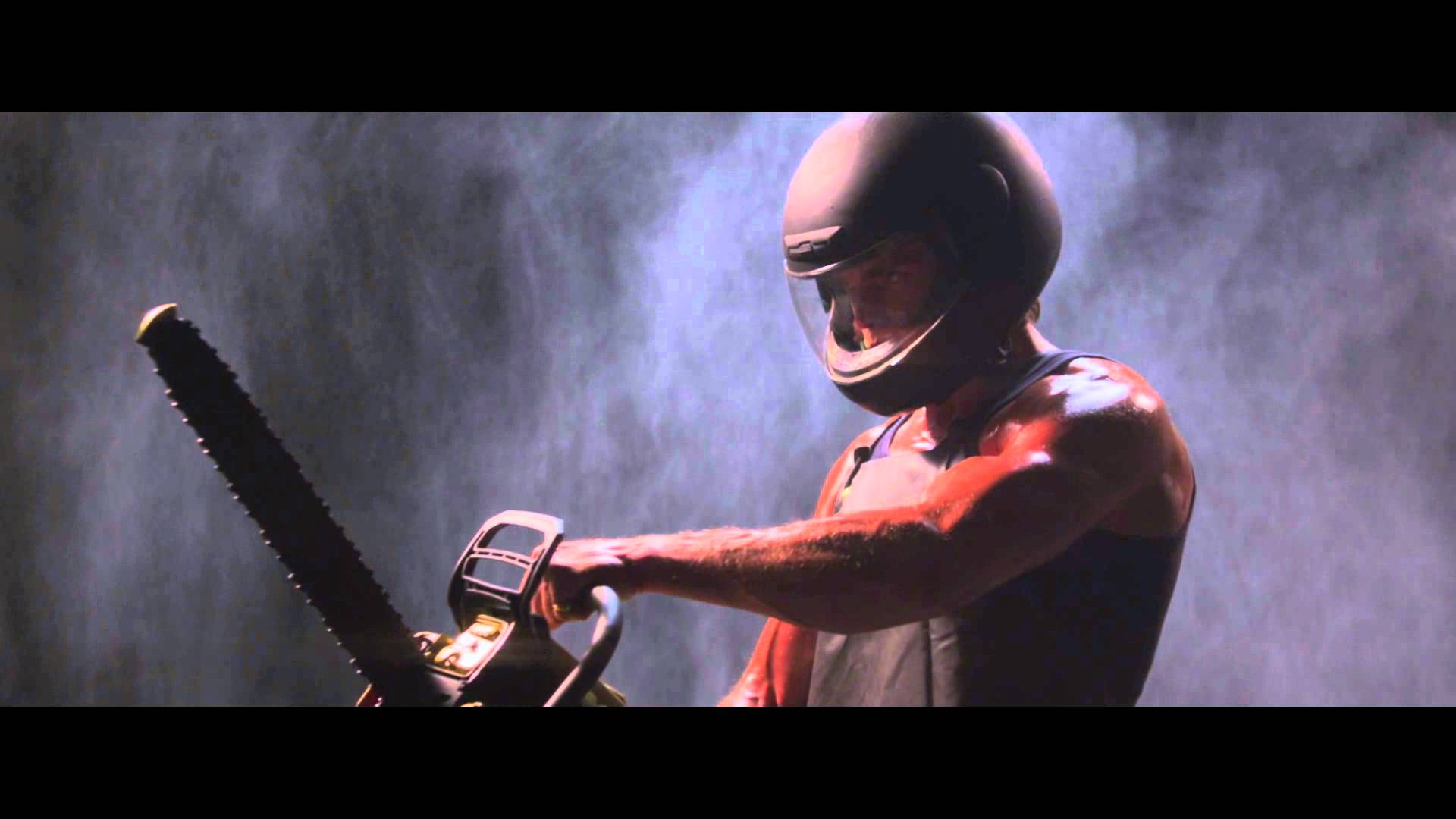 Dutch DJ/Producer, and recent Columbia records signing, Don Diablo is back and has joined forces with Smiler for the release of a brand new remix of his debut single Silent Shadows, out on April 30th. Coming to you from the man brought who helped in bringing you the 2007 dance hit, ‘Perfect Exceeder’, Don has produced tracks for Example, Gorillaz, Tinie Tempah, Cassius, Fatboy Slim, and Iggy Pop.  Gaining massive support worldwide, Don has also had his tracks featured on TV shows like CSI: New York and games like Need for Speed, and most recently, one of his collaborations (with Diplo, on his Mad Decent label) was used in a worldwide Blackberry campaign.

A genre-bending producer, and known for his trademark use of his own vocals as instruments throughout his productions; Diablo’s skills have been honed throughout the music industry.

Check out the unusual video now: