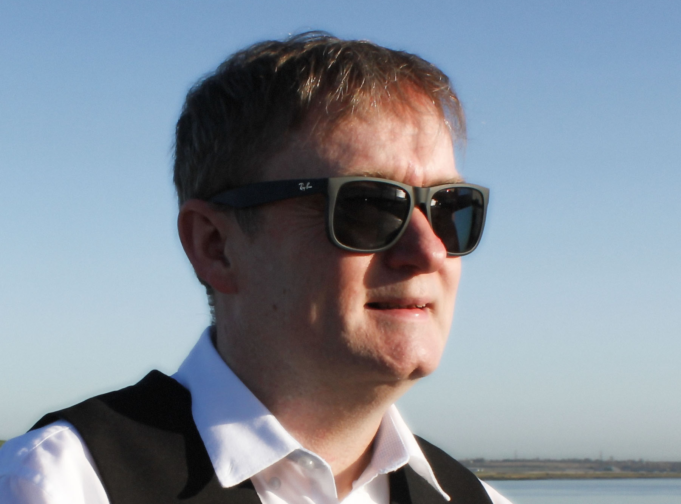 ‘Every Day I Read You Like A Book’ exposes what songwriter and vocalist Brian Silk sees as deceptive relationships he has experienced or observed.

Lyrically, Brian Silk decodes these false actions declaring that he saw through them all along. This personal exploration is coupled with punchy and rich chords reminiscent of Beck and New Order.

South London based Brian Silk has been writing and recording original music both as a band member and as a solo musician. The Sell Out – the Oxford band Brian fronted in his early twenties – headlined a charity fundraiser. Following a move to London in his mid-twenties, Brian plied his trade as a solo performer on the west London live circuit. In more recent years, having relocated to south London, Brian has concentrated on writing and recording. ‘Every Day I Read You Like A Book’ is the first single to come from his upcoming album which was completed in 2019 and is due for release later this year. Despite being involved in music for years, this will be Brian Silk’s first professional and official release and will be accompanied by an official video.

‘Every Day I read You Like A Book’ is now available on all streaming platforms.