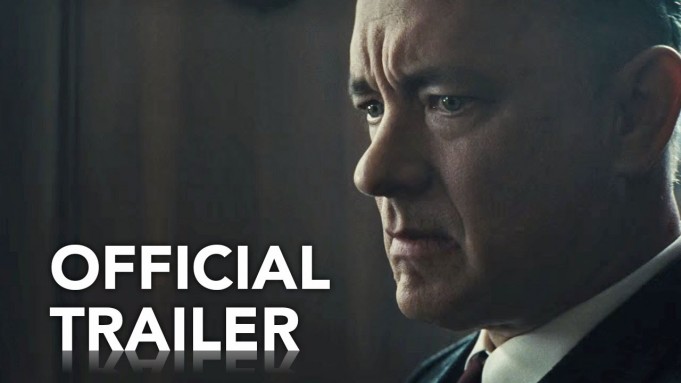 Directed by Steven Spielberg, BRIDGE OF SPIES is a dramatic thriller which tells the story of James Donovan (played by Tom Hanks), a Brooklyn insurance claims lawyer who finds himself thrust into the center of the Cold War when the CIA sends him on the near-impossible task to negotiate the release of a captured American U-2 pilot.

What do you think of the poster? Do you think it will do the film justice from watching the trailer below?