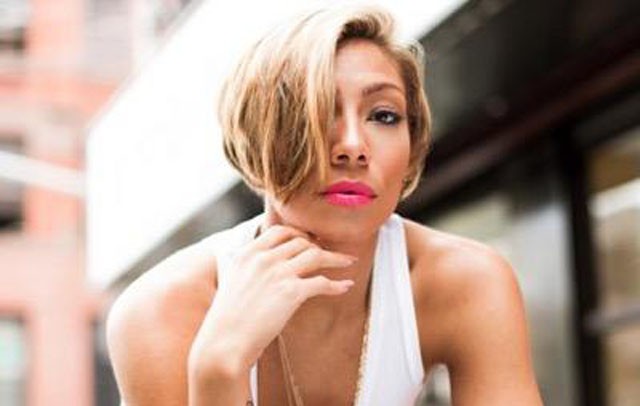 This November Punch Touring are bringing one of the most highly rated new voices of this generation, the Grammy-award winning BRIDGET KELLY to the UK.

Kelly’s unique and powerful voice has collaborated with the likes of Jay-Z, Kendrick Lamar and Kelly Clarkson. Having also nabbed a Grammy for songwriting, the New York Native hit 2015 hard with her current EP, “Summer of 17” and her new single “Act Like That” which features Mack Wilds. Kelly’s musical prominence came as part of the ROC Nation camp, where she regularly toured with Jay Z, providing a sweet tone to complement him. As a solo artist her breakout hit was “Special Delivery”, which was championed by many of the UK’s leading R&B DJ’s. This is her first UK-wide tour with full band. Promoters PUNCH TOURING are renowned for their presentations, including extensive full live tours with the likes of Angie Stone and Ameriie. Punch welcomes Bridget Kelly to the UK.

Ticket prices are variable and are available from www.ticketweb.co.uk