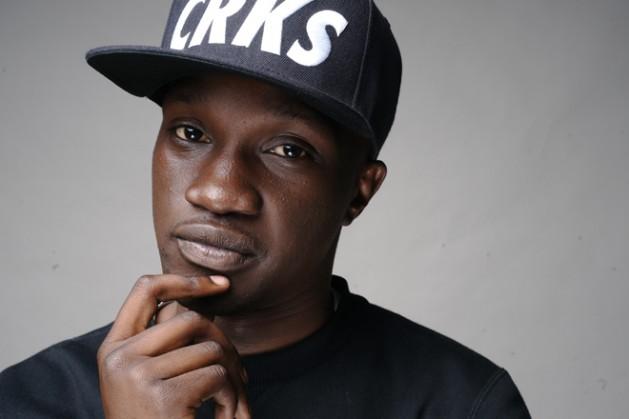 Uganda-born British actor Arnold Oceng has landed the lead role in true life African refugee story “The Good Lie” opposite Reese Witherspoon about a young Sudanese refugee who wins a lottery for relocation to the U.S. with three others. Corey Stoll (House Of Cards, Midnight In Paris) and Sarah Baker (The Campaign) have also joined the cast.  Oceng (My Brother The Devil) nabbed the lead role of Mamere opposite Reese Witherspoon as a brash American woman assigned to help the Lost Boys. The pic, based on true events, begins filming Monday in Atlanta before production heads to Africa.

Oceng has been working steadily in Britain for years, appearing in such films as romantic comedy “The Knot”, acclaimed drama “My Brother the Devil” and urban flicks “4.3.2.1” and “Adulthood” but “The Good Lie” should mark a major breakthrough in Hollywood for the actor. Stoll impressed as Ernest Hemingway in Woody Allen’s 2010 Oscar-nominatd “Midnight in Paris” and most recently appeared as tortured Congressman Peter Russo in Netflix series “House of Cards.” He recently premiered comedy “C.O.G.” at Sundance and has wrapped up shooting on Liam Neeson thriller “Non-Stop” and will next shoot ensemble family dramedy “This Is Where I Leave You” opposite Jason Bateman and Tina Fey.

Philippe Falardeau (Monsieur Lazhar) is directing from a screenplay by Margaret Nagle (Warm Springs, Boardwalk Empire) about four Sudanese “Lost Boys” who were orphaned by and during the Second Sudanese Civil War in the 1980s. Thousands of young boys walked for thousands of miles across Africa and ended up in a refugee camp in Kenya five years later. In 2001, over 3,000 Lost Boys were allowed to resettle in the United States and this film will tell the story of four of them, with Oceng playing one of the quartet.

Filmmakers took pains to cast actors of Sudanese origin in the project, which was developed in the Imagine-Reliance Entertainment Writers Lab. A worldwide casting search led them to Ger Duany, a former Sudanese Lost Boy who emigrated to the U.S. and became a professional model, and fellow ex-child soldier-turned-hip hop artist Emmanuel Jal.

The Good Lie will be released by Alcon Entertainment via Warner Bros.