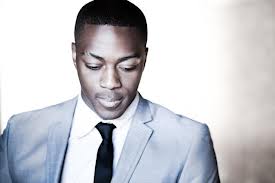 David Ajala has joined the cast of Lana and Andy Wachowski’s Jupiter Ascending. The British actor will play Ibis in the sci-fi action film. The character is the leader of the cyber hunters who are after Channing Tatum and Mila Kunis’ characters. Besides Tatum and Kunis, the Warner Bros-Village Roadshow co-production also stars Sean Bean and Eddie Redmayne. Jupiter Ascending is set to shoot in London and to be released on July 25, 2014. Ajala can next be seen by blockbuster audiences in Fast & Furious 6.