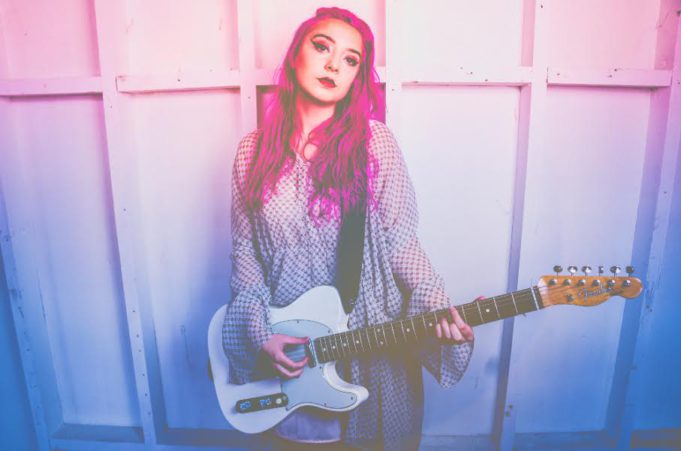 Taken from her upcoming debut album ’10 Songs’ due out later this year, the new single showcases Bella’s stunning, soulful voice, and exceptional flair for songwriting well beyond her years, while tackling the poignant issue of unwanted sexual advances and misogyny in modern society.

At just 17 years old, Bella has already been tipped as one to watch for 2017 and beyond. Her bluesy, Bossa Nova-inspired tracks often come with a deeper message, and her unique talent has been compared to the likes of Lily Allen, Corrine Bailey Rae and fellow Brit School alumna Amy Winehouse.

Bella is currently playing a series of shows ahead of the release of her debut album. More details and live dates can be found on her social media pages and website.