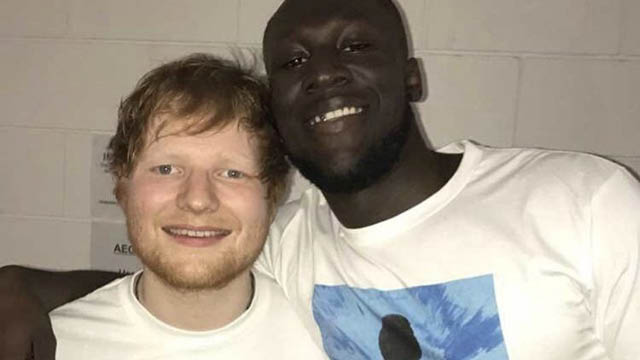 With the BRITs 2017 just finished, we’ve pulled together some of the best moments from the evening so far.

Whether it was Emeli Sande celebrating her win backstage, Pixie Lott just making it to the O2 before the show, or Skepta posing backstage with his crew, all of the action from the red carpet, backstage, awards and performances is happening now on Instagram, Instagram Stories and Instagram Live.

During show and backstage:

Emeli Sande celebrates her win with a boomerang

Skepta with his crew backstage at the Brits

Katy Perry in her dressing room

Skepta celebrate his name on screen