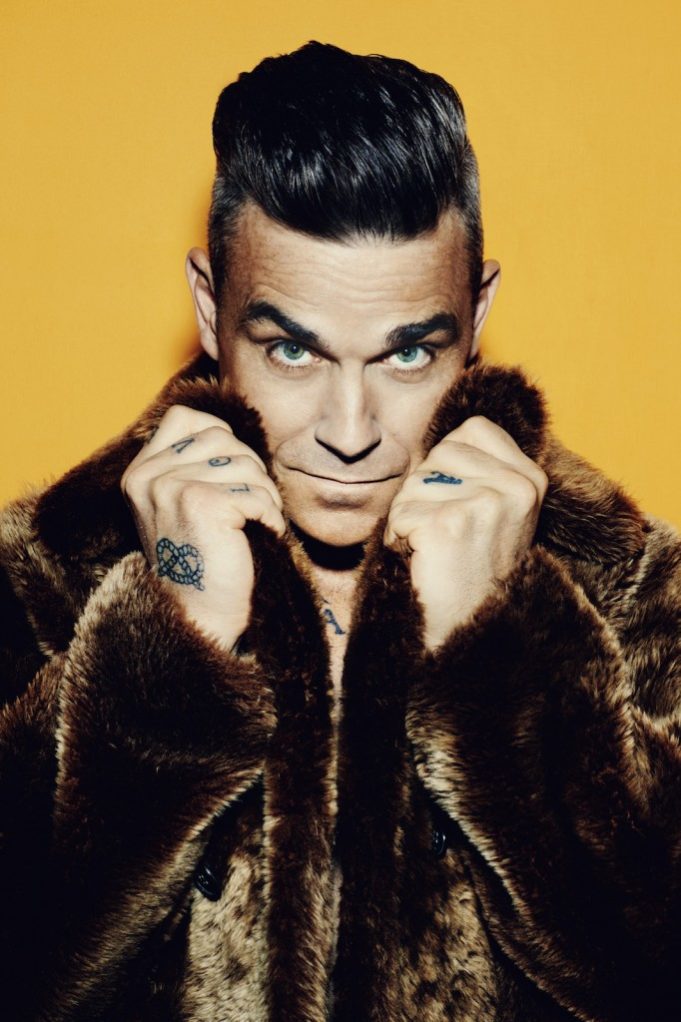 The day festival usually takes place over a course of 9 days in July, drawing thousands of music lovers to Hyde Park. Robbie is set to take the stage on Sunday 14th July. Tickets go on sale Thursday 6th December but die-hard Robbie fans can take their chance on the special fan pre-sale on Monday 3rd December. Head to robbiewilliams.com for more information

Known as ‘Britain’s Greatest Entertainer’ after going solo, Robbie has glowed ever since. After nearly 30 years in the business, Robbie is no doubt a national treasure. With six of the 100 best-selling albums in British history and a record 18 Brit Awards, his performance is definitely going to be one you won’t want to miss.

Ahead of BST, Robbie will be releasing  ‘Under The Radar Volume 3’, his third instalment of his fan special series of previously unheard music out on Valentines Day.  ‘Under The Radar’ is a unique collection of demos and unreleased music from Robbie’s 21-year solo career put together for the first time to share with his dedicated fans. What a treat!

Get your British Summer Time tickets from viagogo.co.uk now