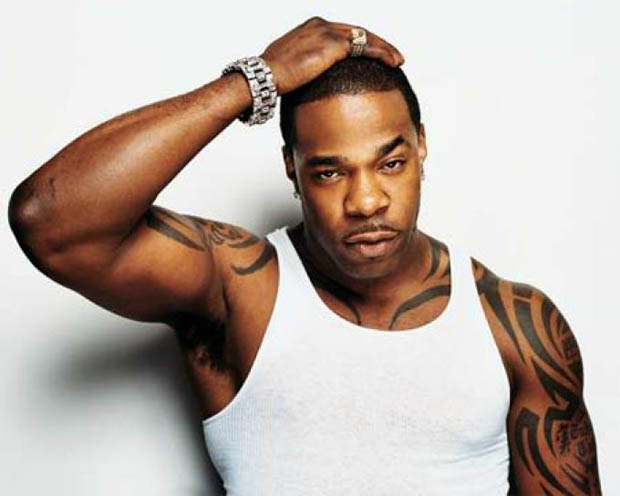 Due to unforeseen circumstances Busta Rhymes will not be performing this Saturday 6th September at the Forum in London.Refund’s available at the point of purchase.

HIP HOP’s JamAmerican heavyweight rapper BUSTA RHYMES has just announced a one off London show at THE FORUM on the 6th September.

BUSTA RHYMES returns to London for his first full UK show in years and if you have ever been to a Busta Ryhmes concert you will know that he is crazy hyped on stage and always gives the crowd more than their money’s worth.

With a string of hit albums that we are not going to name in this article as we would like you to add your comments below on what songs you would really like to hear. Busta will release “EXTINCTION LEVEL EVENT 2” later this year. The album is supported by the singles “Twerk It” featuring Nicki Minaj and “Thank You” featuring Q-Tip, Lil Wayne, and Kanye West plus features the huge single “calm down” which special guest EMINEM.

Hot on the heels of his summer released mix tape ‘CATASTROPHIC 2’ BUSTA RHYMES will be performing tracks from his expansive catalogue of hits like ‘WOO-HA! GOT YOU ALL IN CHECK’, ‘PUT YOUR HANDS WHERE MY EYES CAN SEE’ ‘TOUCH IT’ at THE FORUM on 6th September 2014.