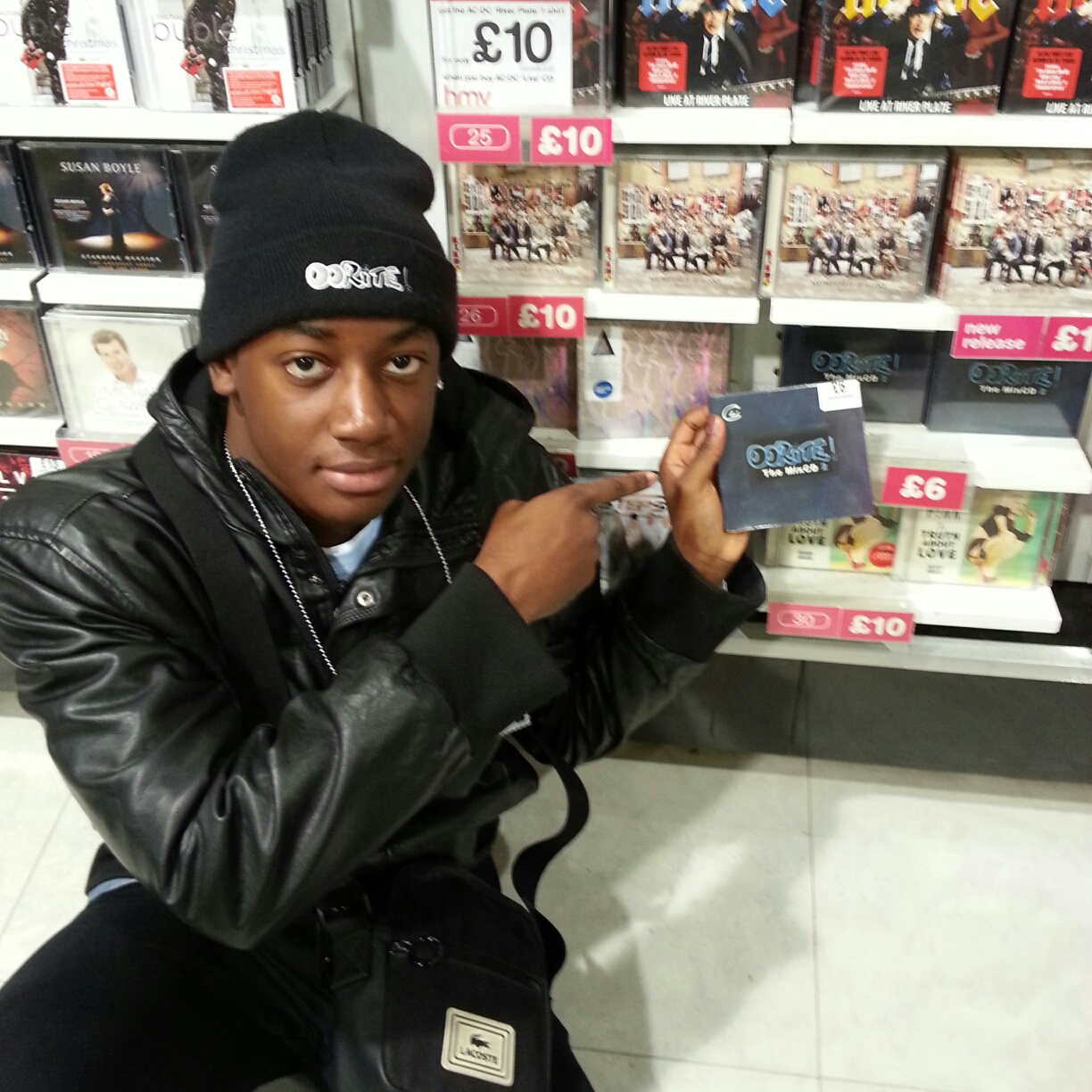 C4 is an emcee from Birmingham who is one of the main forces pushing the grime scene along. In reality grime outside of London is more in tune with the old days of the genre. That dirty syncopated beat, verbal blustering with heavy portions of ego bolstering is what made grime the phenomenon it was.

The younger brother of the super producer Preditah, C4 is one of the major young guns, and his current musical output will undoubtedly see him climb further up of the list of talented grime emcees.

Just give a bit of background on C4, for those  who might still be a bit new to you…

I am an emcee from Birmingham. I have been in the game for a while now. I’m signed with BBK and now I am down in London most of the time.

I know you started off in gospel music, right?

It was actually gospel music that influenced my musical path because I just loved the arrangements and harmonies that I found in the music. It helped me how to understand how to arrange music and produce it so I really think that that was helpful.

What are your opinions on grime in Birmingham and in London. Is there a difference?

I think the grime that Birmingham is doing now is basically what London was doing back in the day with the energy and the tension. The grime scene in London is not really as strong as the scene in Birmingham, so things have definitely changed.

When I recently interviewed Jammer, he said  that if people want to hear grime that they have to listen to the young guns rather than grime artists in the mainstream.

I think everyone has come to a stage where it comes to a point where they need to make money and that is in the mainstream. As long as they are still making the music that made them on the underground then I think it is fine but we can’t forget that they need to live.

It’s a shame that grime cannot be seen in the main charts in its undiluted form.

Yes, that’s true and our generation have to take part of that responsibility as well really to push the scene into the mainstream in its pure form.

Why the name OoRITE for the mix-tapes?

Well, that is my slogan really so when I first started emceeing like six years ago, the whole city at the time was saying “OoRITE” so I used it.

OoRITE!  I read somewhere that your second CD felt like a mix-tape come album. Is that true?


Well, I think in some ways calling it a mix-tape does it a dis-service because a lot of work has gone into it. Even one tune has been a graft to make it something, so that is why I said privously, that I think of this as more of an album in a way than a mix-tape.

How do you go about your productive process?

Basically,  I could be walking down the road and an idea or melody comes to me,  I will then have a chat with a producer that I work with. They will send me the track and then the words come to me. Other than that, producers just send me stuff that they think I will like and again I will just get some bars written – it’s that simple really.

What has been your  biggest accomplishment so far for you?

I think it has been massive that I have been able to stay relevant for a year. Whilst I am living in Birmingham and still managing to have London town show me love, that is a great thing for me. I have been in the 1xtra building four times this year and so again that is just helping me to build my name on the scene.

With’ OoRITE’ what are the promotional tactics then?

It’s just about gathering support and getting people to push my name. I think all the stuff like videos I will leave to when I drop an album.

How close are you to this album then?

I do not think I am ready to drop an album as yet, but when I do drop the album I want to be able to have as many ears as possible listening to my music. I think I want to release an album when I am signed. I do not want to do that before because I want to have that full promotion behind me and know that I will get the opportunity for a lot of people to really hear me.

Any exciting plans that you can tell me about at the moment?

I cannot tell you much now in truth, but I can say look out for my next single which will be produced by a big name producer.

C4 you’ve given me nothing!

Ahh! You know that thing about blowing your trumpet and then it does not happen, I just want to keep it quiet for now but it’s looking good.

Random question time… When was the last time someone irritated you to the point that you wanted to give them the SMACKDOWN?!

Damn! That happens to me daily.

Anything else you want to let your followers know?

Yes, just look out for me and also make sure you get some clothes from my clothing range OoRITE.

Find out more about C4 by simply clicking one of the below links.