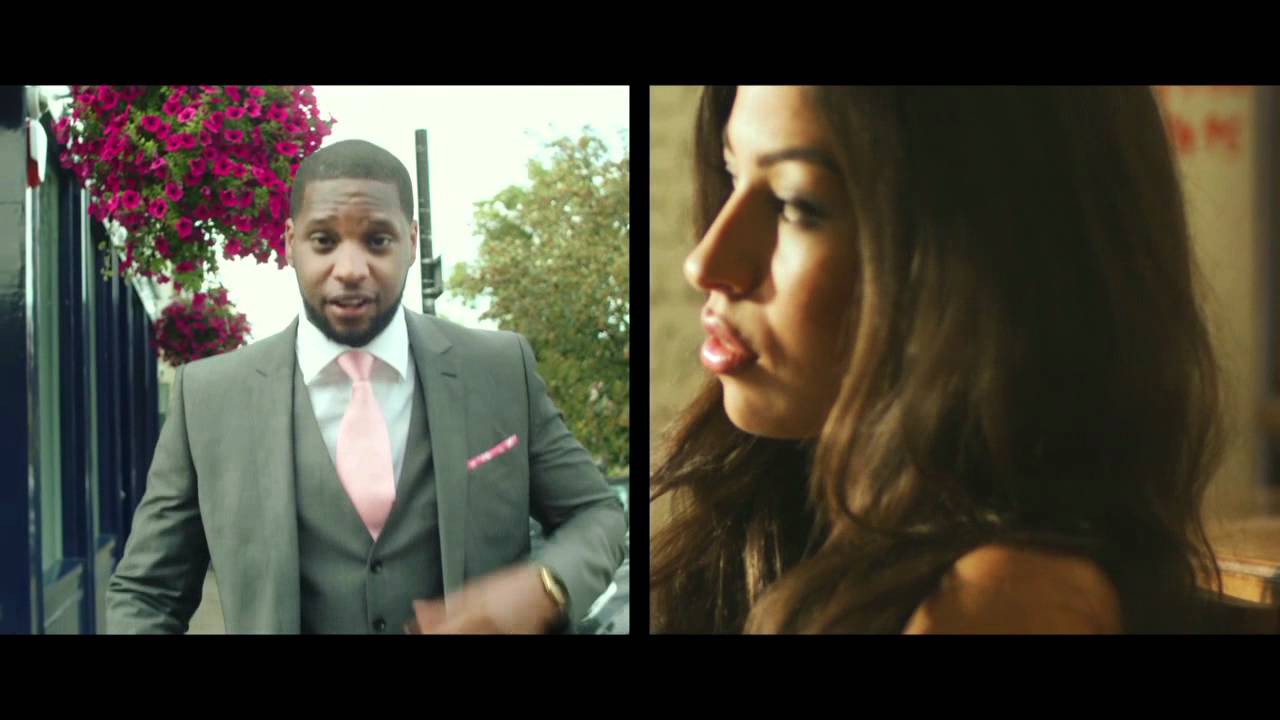 Ikes has made a strong start to 2012 with the release of his new mixtape ‘The Intermission: Last Call,’’ and the single ‘Girl Talk,’ which features Scorcher and Jermaine Riley. A rapper who brings raw realism to his music mixed with playful lyrics and ingenious word play, gaining fans both in UK and US. Starting off as a garage MC at the age of 14 has seen Ikes naturally evolve to the credible hip-hop artist he is today over ten years on. This year should see the release of his album, with the masses coming to love his music. You grew up in Hackney, how much of an influence were the people you grew up with and the area you were raised, in motivating and inspiring you to arrive at where you are now?
Where I grew up obviously it was rough but you don’t ever realise it’s rough until you move out. It’s let me see that world, and taught me how to apply myself. It’s taught me that I know where I don’t want to go, and how I don’t want to live.

You were a garage MC performing at events from the age of 14. How different is it to performing live now?
I kind of feel like your job back then was to make people feel good in that kind of environment. They weren’t really caught up in you telling your story as such, it was just about your flow and how you could go to a rave and ride the beat.

In terms of content has there been a great change between the lyrics you were spitting when you first started and your most recent music, or has it been a gradual evolution and development?
I think it was a gradual evolution, but it has been a definite evolution and I kind of want to believe that I’m always evolving. Every step is a forward step, and there is definetly more depth and storytelling. I’m 25 now and I’ve seen a lot, I’ve lived a lot, and I’ve been in so many different situations from the underworld to corporate level and education.

Other than being a lyricist, you have also achieved notable songwriting credits. Where do you draw your inspiration from when writing tracks?
It doesn’t necessarily have to be things I’ve seen personally, I know a lot of people and I’ve got a good network. I use my ears and people talk to me a lot (laughs) and I soak in everything. I like to be inspired by simple things like landscapes, travelling the world, and seeing the sunset. I get inspiration on my journey, even on the train on the underground.

Most of your songwriting has been on r&b and pop tracks. Do you find it hard to switch between genres? Is there a different mindset and mentality required?
Definitely a different mindset and mentality. I used to struggle when I was in the songwriting zone, and then going to writing a rap record. Nowadays I’ve learnt that it’s more or less the same thing.

Creating a buzz in the US as a UK artist is notoriously difficult, yet you have featured on two of DJ Infamous’ mixtapes alongside such names as Drake, Fabulous and The Dream. Do you think that the US is slowly warming to UK talent?
I don’t think that it was a situation or a case where they would have to warm to UK talent; I think the UK had to up their game in terms of the kind of music they were making. I think music is an international language; a hit record should be a hit record over here, in Australia, in Africa, in Asia, everywhere.

How did the mixtape situation with DJ Infamous come about?
DJ Infamous liked what he saw, and we had the same vision of putting out something that could work on a worldwide level. He owns a radio station over there and that’s done well. He’s trying to do the same thing that DJ Whoo Kid did coming over to the UK and spreading the love, and getting into out culture and seeing how he can take that back to the US.

How has featuring on the SBTV Google Chrome advert aided your career? Did it create positive exposure?
Ah man that was crazy. When it came out in the ad break for the first X Factor my phone just blew up. Straight away people were like, “I know that guy,” even though the clip was like a second long. I think it just made people take me seriously, because you get so many new artists, and everyone wants to be an artist.

What single aspect of your character, personality and talent do you credit the most with you achieving the success you have so far?
I think personality as an individual and my humour. In my everyday life, I’ve definitely got a way with words, and I’ve definitely got a way with connecting to individuals. I like to think I’m a good person who’s seen a lot and experienced a lot, in terms of storytelling that defiantly comes through. Without substance you’re not going to be remembered.

What’s next for IKES?
The next thing is definetly going to be the debut album, and I’m kind of been working on it for a couple of years now. I’m about 5-6 tracks deep already; I want to put out something official. It will be out definitely this year, the 3rd or the 4th quarter. I’m planning a couple of collaborative projects inbetween with other artists, something that will feed the underground and the fans.

The Intermission: Last Call is out now on iTunes