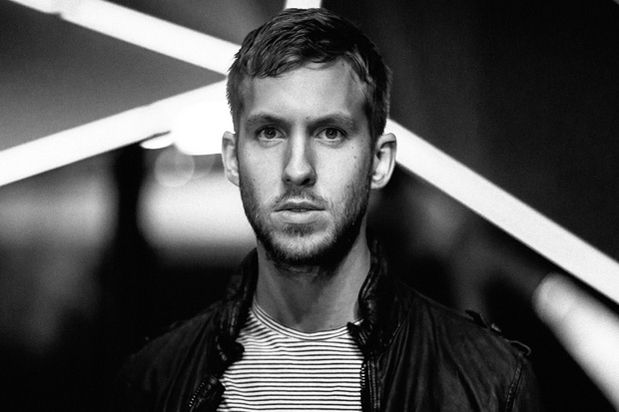 Recognised as one of the largest and most visited clubs in the world, BCM Mallorca will celebrate its 25 year milestone this summer with Calvin Harris.

Every Tom, Dick, and Harry from underground techno innovators Richie Hawtin, to Dizzie Rascal, through to Tiesto and Skrillex, and plenty others have all passed through BCM’s famous doors.

This year Calvin Harris has been confirmed as the summer resident for Cream Mallorca, with weekly gigs all throughout the months of 2013 alongside a handful of some of the biggest names from the worlds of grime, pop, house and dubstep.

BCM Mallorca attracts people from all over the world to come and party beneath massive ice cannons and foam machines, amongst crazy and colourful stilted dancers, doused in mesmerising lights and lasers and all in the company of the best DJs and live acts.