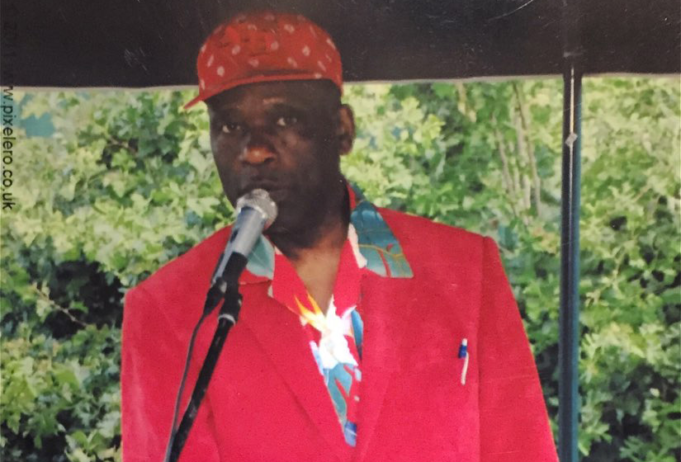 Calypso artist John Richards has released an EP of songs inspired by social and political events of the last few years.

‘Brexit’ uses upbeat dancehall calypso style and rhythm to talk about events in England including the Brexit referendum and England’s fighting back performance in cricket.

John Richards is a songwriter and musician from Birmingham and has been performing as a steel pan player for many years. Writing songs about issues close to his heart, John Richards takes on big subjects with an optimistic and lighthearted tone. He has previously released albums on a variety of topics, including his love of beer and flower festivals.

‘Brexit’ is now available on all major platforms.