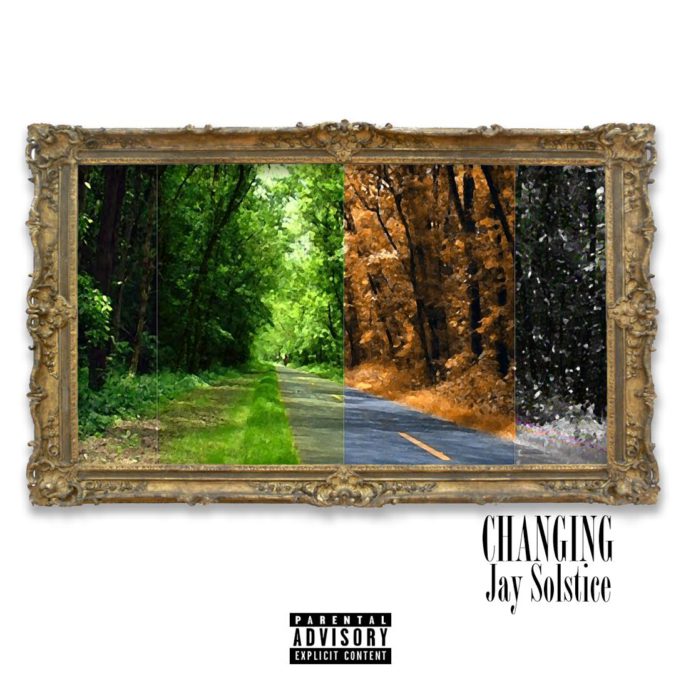 YouTube cover artist turned independent rapper and lyricist ‘Jay Solstice’ has released his brand new single ‘Changing’ which marks the first release of many coming in 2017.

After dropping his debut EP ‘Seasons’ earlier this year and receiving positive reviews, Jay was inspired by the randomly changing attitudes of people towards others without reasoning, which lead him to write new single ‘Changing’ which features insightful lyrics layered over inspiring beats. Influenced by sounds and artists such as Kendrick Lamar, Childish Gambino and Tory Lanez.

The new single is available via all major media providers, and more information about Jay Solstice himself can be found on his social media pages.