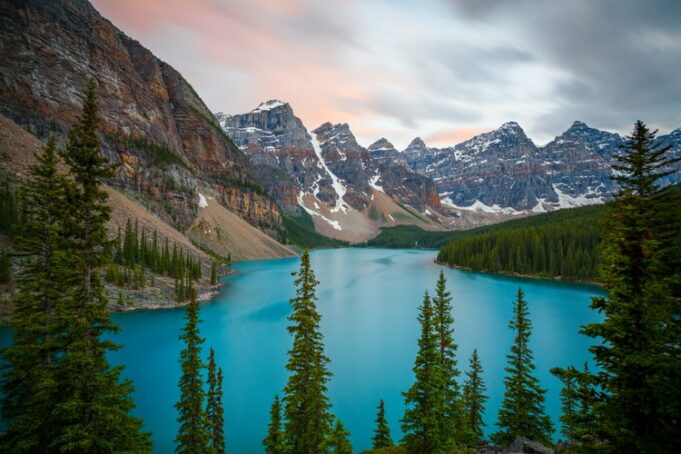 Snow that goes up to your ankles. Entire streets covered in thick white sheets. Breath that seems to freeze the moment it leaves your mouth. The winters in Canada are as raw and pure as they come.

While temperatures can reach record lows, this also means that you will be privy to some of the most beautiful winter sights found in the world. At the same time, Canada has some of the warmest summers on record, which means hitting the beaches and going for a walk inside mother nature. Whatever it is you’re looking for in a holiday, chances are Canada is your country.

Real winters: skiing and ice skating
What is it about this North American country that attracts us so? A big part of it might be that Canada still experiences genuine winters. While back home in the UK we’ve grown accustomed to bland winters with more rain than snow, in Canada snow falls by the buckets. Temperatures plummet, causing lakes to freeze over and creating beautiful natural ice skating fields. Likewise, the abundance of snow allows for plenty of skiing fun, for example in Whistler, Lake Louise or Jasper. 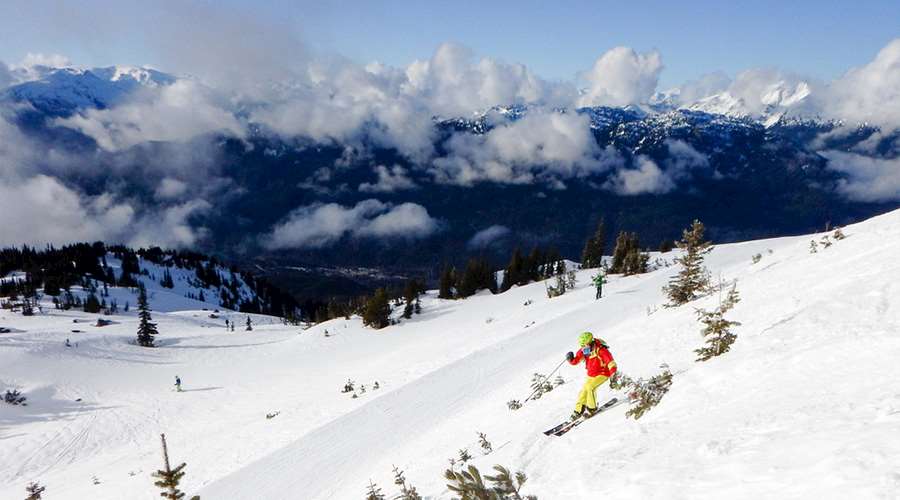 What’s that? Surfing?
Of course, it isn’t winter in Canada throughout the year. If you’ve spent a holiday in Canada during the winter, it can be hard to imagine that the country also experiences blistering hot summers. During these sweaty days, surfing is a popular pastime. Beginners can go to MacKenzie Beach, while more experienced surfers can try their luck at places like Cox Bay or Tofino. Canada’s waters are known for their sparkling blue colours. Plenty of people simply lounge at the beach to stare at the turquoise splendour.

Trains
Others want to take things a bit slower. For these careful planners, travelling on the Rocky Mountaineer train is the way to go. It is the perfect way to allow you to see large parts of the country. Similarly, the VIA Rail from Vancouver to Toronto is a must. You will be travelling through valleys, prairies and get to see spectacular glacial lakes. For the history lovers, they can enjoy the remains of Canada’s colonial past which are primarily found in the coastal provinces such as Newfoundland, Nova Scotia and Quebec.

One location, in particular, deserves special mention: Emerald Lake Lodge. It is one of the most photographed places in Canada, located along its namesake, the Emerald Lake. It is situated in the Yoho National Park in the Canadian Rocky Mountains, 1313 square miles of raw, unspoilt nature. This area is on UNESCO’s list of world heritage sites, and for good reason. The Kicking Horse River runs straight through the park and has various waterfalls.

ETA in place of a visa
While the current coronavirus quarantine measures have put a temporary stop on travelling to Canada, there is no reason why plans can’t be made for a trip later this year. The reason for this is Canada’s visa system. People from the UK can enter Canada without needing a visa. They can instead apply for an eTA Canada visa waiver. This authorisation circumvents the need for a visa, and unlike the normal visa application, getting an eTA can be done entirely online. What’s more, an eTA is valid for no less than five years, and allows for an unlimited number of trips to Canada, with each stay lasting a maximum of six months.