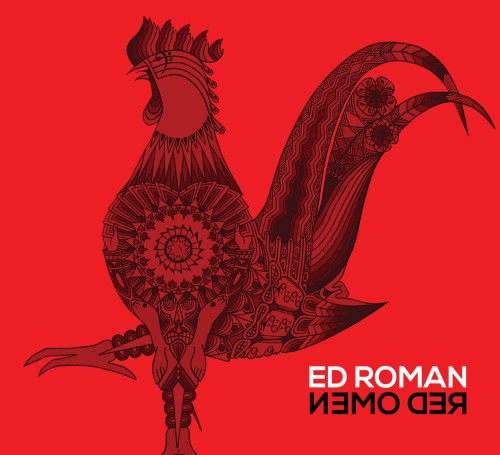 Canadian singer-songwriter and multi-instrumentalist Ed Roman broke onto the international scene with his 2014 album release, Letters From High Latitudes, earning him multiple awards and status as one of the hottest new artists at college radio.

In 2016, Ed followed with his critically-acclaimed masterpiece, Red Omen.  The album featured three ambitious singles and videos for “I Am Love,” “Lay One Down” and “The Way She Goes.”  The latter earned him a  2017 Radio Music Award for Best Americana Artist.

Now, Ed Roman is releasing his official lyric video for the title track of his latest album, “Red Omen.”  The video has a seasonal feel, with script-style writing and falling snow accentuating the semi-autobiographical lyrics.