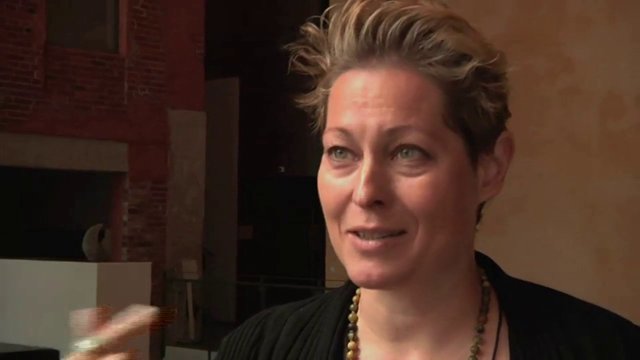 Film producer, Valeria Richter, who has part of her left foot amputated was rejected from attending Cannes Film Festival “because she wasn’t wearing high heels”.

Ms Richter, who wouldn’t have been physically able to keep her balance with high heels after having her big toe and parts of her left foot amputated, was left appalled after being refused entry. What’s more, Asif Kapadia – whose Amy Winehouse documentary premiered in Cannes last weekend, said his wife had been stopped on the red carpet for wearing flat shoes but was “eventually let in”.

As CEO of The British Polio Fellowship, the leading voice for approximately 120,000 people with the late effects of Polio and Post Polio Syndrome (PPS) in the UK, I would like to encourage the film festival to reassess its expectations and policies, after what are clearly discriminatory acts against those with disabilities. Our charity is one of Britain’s first to focus on disabilities, and now with many of their members living with a legacy of immobility as a result of Polio, our focus on accessibility has never been more important. I have a duty to our members, many of whom are wheelchair bound or live with a severe reduction in mobility and it’s important that they are fairly represented in society.