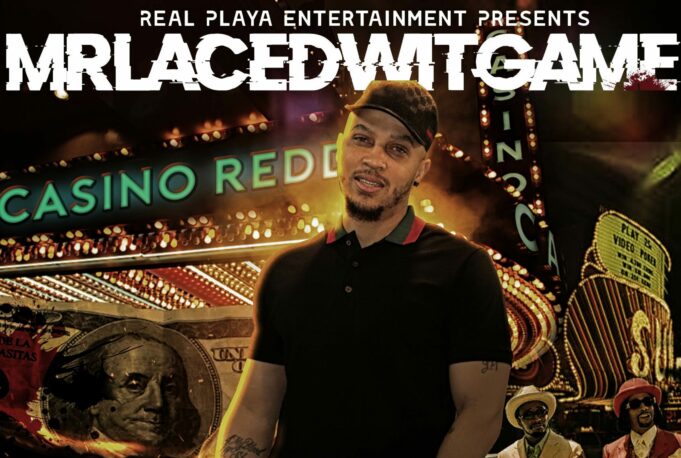 Collaborating with artists like Hotboy Turk, Mr.Mike, Fiend and Big Mike, this album is a true representation of Casino Redd as both artist and person. Drawing from classic influences and inspired by 2Pac and Nipsey Hussle, ‘Mr Laced Wit Game’ shows off Casino Redd’s talented flow.

Having been featured on hot mix CDs in the past, ‘Mr Laced Wit Game’ is the first full-length album from Casino Redd, following up his two recent singles. Casino Redd was nominated for ‘Best New Artist of the Year’ (Gainesville Music Summit) and won ‘Slept on Artist of the Year’ (Real Talk Award Show), firing Casino Redd up to release his debut album and solidify his place in the game. His vivid flow is combined with his appreciation for old school hip hop, resulting in a modern rap sound that’s grounded in its roots.

‘Mr Laced Wit Game’ will be available on all major platforms on the 11th June.