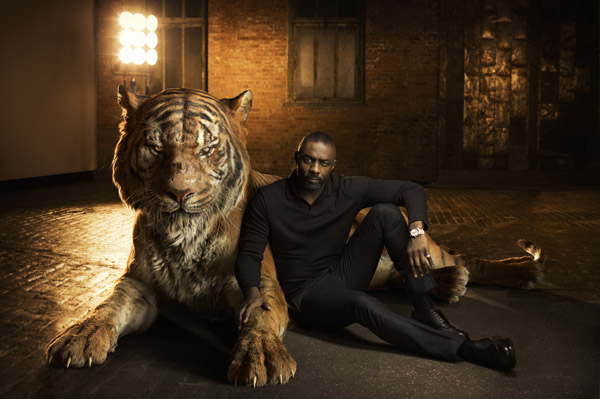 The release of the 2016 version of the age old classic, The Jungle Book is just over three weeks away and a set of brand new cast and character images have been released to wet your appetite.

The Jungle Book, directed by Jon Favreau with an all-star cast of Idris Elba, Ben Kingsley, Scarlett Johansson, Lupita Nyong’o, Christopher Walken and Bill Murrey tells the story of An orphan boy is raised in the jungle with the help of a pack of wolves, a bear, and a black panther.

This stunning set of special cast and character posters, released by Disney gives us a small glimpse in what could be new generations cult classic films… just like what their parents would have grown up with. The Jungle Book is released nationwide on 15th April.