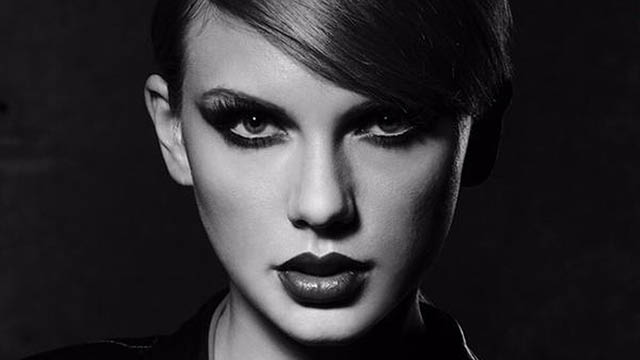 Biggest night in American music is coming to the UK 2016 Grammy Awards to air exclusively on The Box Plus Network’s Number One Music TV Channel, 4Music- 16th February 2016.

On February 16th, The Box Plus Network is proud to invite UK audiences to one of the biggest nights in American music; The Grammy Awards. The show will be exclusively aired on the UK’s Number One music channel 4Music, showcasing some of the hottest musical talent in the world today.

Hosted once again by LL Cool J, the 58th annual awards will be full of show-stopping performances from some of the biggest names in music including Taylor Swift, Justin Bieber, Adele, Rihanna and many more.

The Box Plus Network will air the full awards ceremony on 4Music at 8pm.

The piano mics fell on to the piano strings, that's what the guitar sound was. It made it sound out of tune. Shit happens. X

Seven time nominated Taylor Swift will be kicking of proceedings at this year’s awards, opening the ceremony with a debut live television performance of tracks from her ‘Album Of The Year’ nominated record, 1989. Adele will be flying the flag for the UK with performances from 2015’s’ top selling album ’25’. Joining her will be Rihanna, whose latest album ‘ANTI’ was streamed more than 13 million times in 14 hours. Skrillex, Diplo and Justin Bieber will also be taking to the stage to perform their Grammy-nominated hit single ‘Where Are Ü Now’, which will be the first ever televised performance for the three time nominated Diplo.

Among the Brit nominations for this year are Mark Ronson’s ‘Uptown Funk’ as Record Of The Year, and Ed Sheeran’s ‘Thinking Out Loud’ as ‘Song of the Year’. 2015 saw the huge success of Sam Smith, who won a total of four Grammys.

Can we get back to politics, please? (Great job, @HamiltonMusical.) #Grammys

2016 will celebrate some of the biggest acts of the last year with a fantastic selection of nominees and performances. Known for the most exciting collaborations at a music event and in an evening dedicated to showcasing the best musical talent in the world, we cannot wait to see who will be coming together for collaborations this year. Hot from the Super Bowl Lady Gaga will be performing her own tribute to David Bowie, just one of the big highlights of the night. Tune into 4Music on Tuesday to see all of the action in full.

To jog some memories, here are some of the most memorable performances from the Grammy Awards in recent years: