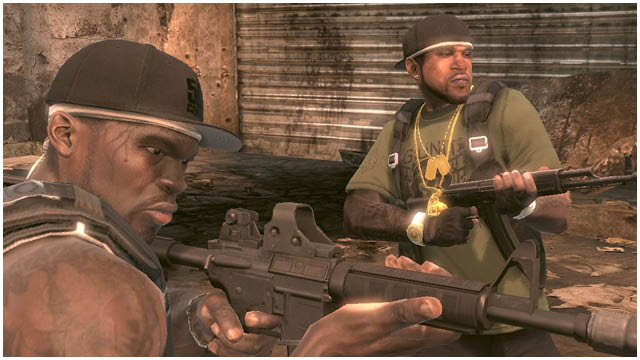 These days it seems you can’t go anywhere in the world without a celebrity showing up by surprise. Even in the digital realm, you usually don’t have to look very far before you’re inundated with a familiar face from the big stage or silver screen. Conversely though, some huge celebrities even call themselves hardcore gamers.

But while it’s easy enough to find major sports stars like Messi and Tebow in entertaining online game sites like Browsergamez, what if we told you that you could dance, dodge bullets and dunk as some of the world’s most famous celebs?

Okay, so dunk might be a stretch, but everyone’s favourite love-to-hate-him or hate-to-love-him singer Justin Bieber, is a actually a playable character in basketball game NBA 2K13.

While the teen sensation does have some decent skills on the court, never fear, you won’t see him holding the championship trophy with LeBron James by his side. Bieber’s inclusion was part of the NBA All-Star Celebrity Team, which he actually undertook in real life back in 2011 – taking the coveted MVP (Most Valuable Player) award home at same time.

No stranger to guns and gang warfare, 50 Cent plays himself in 2005 video game 50 Cent: Bulletproof, whereby the rapper enacts revenge on the attacker who shot him a measly nine times.

While the shooting itself was a true story and resulted in a miraculous recovery from 50 Cent, what follows in the game is pure unsullied vengeance, in which you shoot, punch and explode your way to bring those down who left you for dead.

The game even features some guest appearances from none other than mega rap stars Eminem and Dr.Dre.

2009 saw a sequel titled 50 Cent: Blood on the Sand, in which Mr. Cent himself attempts to take down a Middle Eastern terrorist group.

On the other end of the fighting spectrum, Michael Jackson’s Moonwalker saw the world-famous pop star digitally dance and groove his way against enemies, before his untimely death in 2009.

Released in 1990, the video game’s story was essentially to rescue kidnapped children from an evil criminal kingpin called Mr. Big. With the ability to moonwalk, spin around and throw his trademark white fedora hat, Jackson and his music will forever live on in this classic video game.