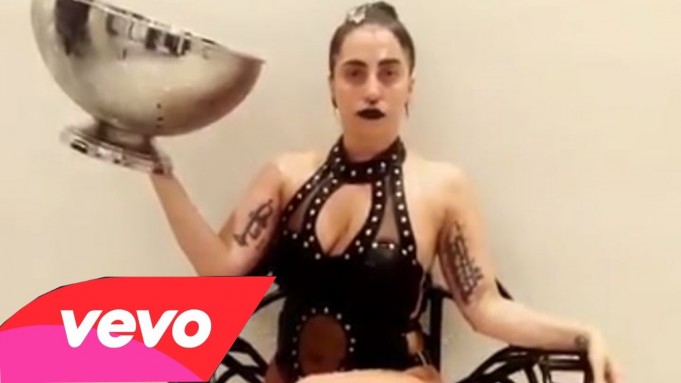 Sometimes those celebrity folk need bringing down to earth and what better to show they have a heart and a sense of humour than to douse themselves in freezing cold water for the Ice Bucket Challenge.

Celebrities across the globe have been filming themselves and their star studded nominations for ALS (Amyotrophic lateral sclerosis) a disorder that causes weakness of the muscles and loss of voluntary movement .

We’ve seen the macho ones with their mammoth buckets “Don’t go easy on the ice!” We’ve heard the squeals and cursing %$*K and now we bring you a few of our favourite Ice Bucket Challengers…

The ‘serious’ one: Lady Gaga

The ‘naked’ one: Kermit The Frog

The ‘that’s how we’d react’ one: Britney Spears

The ‘girly’ one: Coleen Rooney

The ‘athletic’ one: David Beckham

and the ‘we didn’t expect her to do it’ one: Victoria Beckham

Don’t fancy a bucket of water over your head? No, us neither, so luckily you can click here to donate: http://www.alsa.org/fight-als/ice-bucket-challenge.html
Written by Vanessa Carby